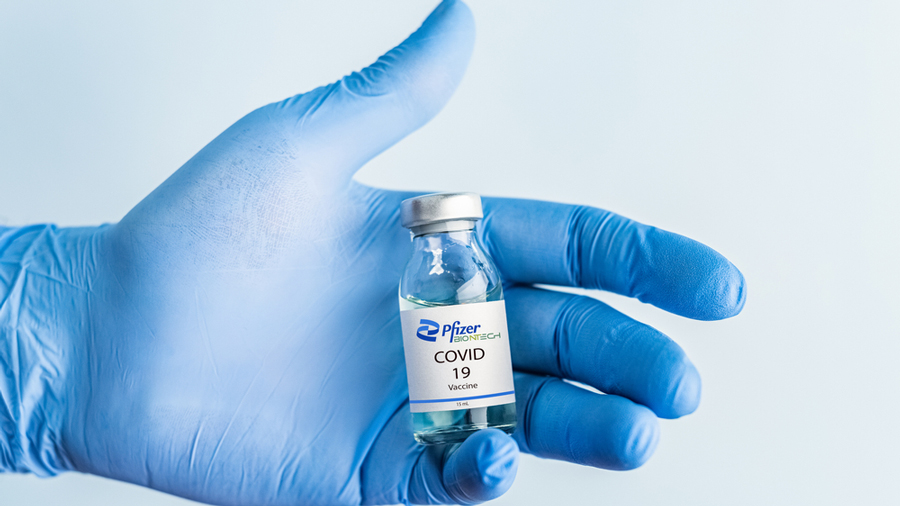 Europe’s medicines regulator on Friday backed the use of Pfizer’s Covid-19 vaccine for children as young as 12, paving the way for a broader roll-out in the region after similar clearances in the US and Canada.

The European Medicines Agency’s endorsement comes weeks after it began evaluating extending use of the vaccine, developed with Germany’s BioNTech, to include 12- to 15-year-olds. It is already being used in the EU for those aged 16 and older.

The EMA said two doses of the vaccine, branded as Comirnaty, were required in the 12-15 age group and should be administered with an interval of at least three weeks, the same as for adults. It is now up to individual EU states to decide if and when to offer the vaccine to teenagers, it added.

Germany on Thursday laid out plans to offer shots to 12-year-olds from June 7, pending the EMA’s verdict. Italy has also said it is preparing to extend its campaign to over 12s.

Inoculating children and young people is considered a critical step towards reaching “herd immunity” and taming the pandemic, and Japan on Friday joined the countries with a go-ahead for Comirnaty in 12-year-olds.

Youngsters have been much less likely to suffer severe disease, with many experiencing no symptoms, allowing them to unwittingly transmit Covid-19 to others.

However, giving vaccines to younger people in affluent countries while many parts of the world await doses for older and more vulnerable people has raised concerns.

Pfizer and BioNTech in March unveiled trial data showing their vaccine offered 100 per cent protection against the infectious disease in a trial with 2,260 adolescents aged 12 to 15. It was also well tolerated.

The pair managed to steal a march on other drugmakers, including AstraZeneca, Moderna and Johnson & Johnson, who are working on vaccines for children, some as young as six months.

The shorter duration of safety monitoring in trials so far in the 12-15 age group compared with older cohorts was not a concern, said Marco Cavaleri, EMA’s head of health threats and vaccines strategy.

“Based on the experience that we’ve gathered with many other vaccines throughout the years is that ... what we see with young adults is also seen in adolescents,” he told a news briefing, when asked about side effects. He added that monitoring would intensify as vaccine recipients become younger in future.

Others have voiced caution, however, such as a member of Germany’s influential vaccine advisory committee Stiko. Paediatrics professor Ruediger von Kries has said the vaccine might only be called for in children with particular health risks, citing a lack of data on long-term side effects. At the briefing, EMA also said that reported of cases of an inflammation of heart muscles following vaccination with Comirnaty were no cause for concern as they continued to happen at a rate that typically affected the general population.

Britain’s medicine regulator on Friday approved Johnson & Johnson’s Janssen Covid-19 vaccine for use, with the government adding it had cut its order for the vaccine by 10 million doses.

The shot is the fourth Covid-19 vaccine approved in Britain, and the government said it would be available for use later in 2021.

Britain reduced its order to 20 million doses from 30 million as the country’s vaccine rollout progresses.

“This is very welcome news and another boost to our hugely successful vaccination programme,” Prime Minister Boris Johnson said on Twitter.

Britain has given two-thirds of its adult population a first Covid-19 shot, and the government cited the “unprecedented scale and pace” of the rollout as behind the decision to cut its order.

“As Janssen is a single-dose vaccine, it will play an important role in the months to come as we redouble our efforts to encourage everyone to get their jabs,” health minister Matt Hancock said.