Erdogan to Saudis: Who ordered killing? 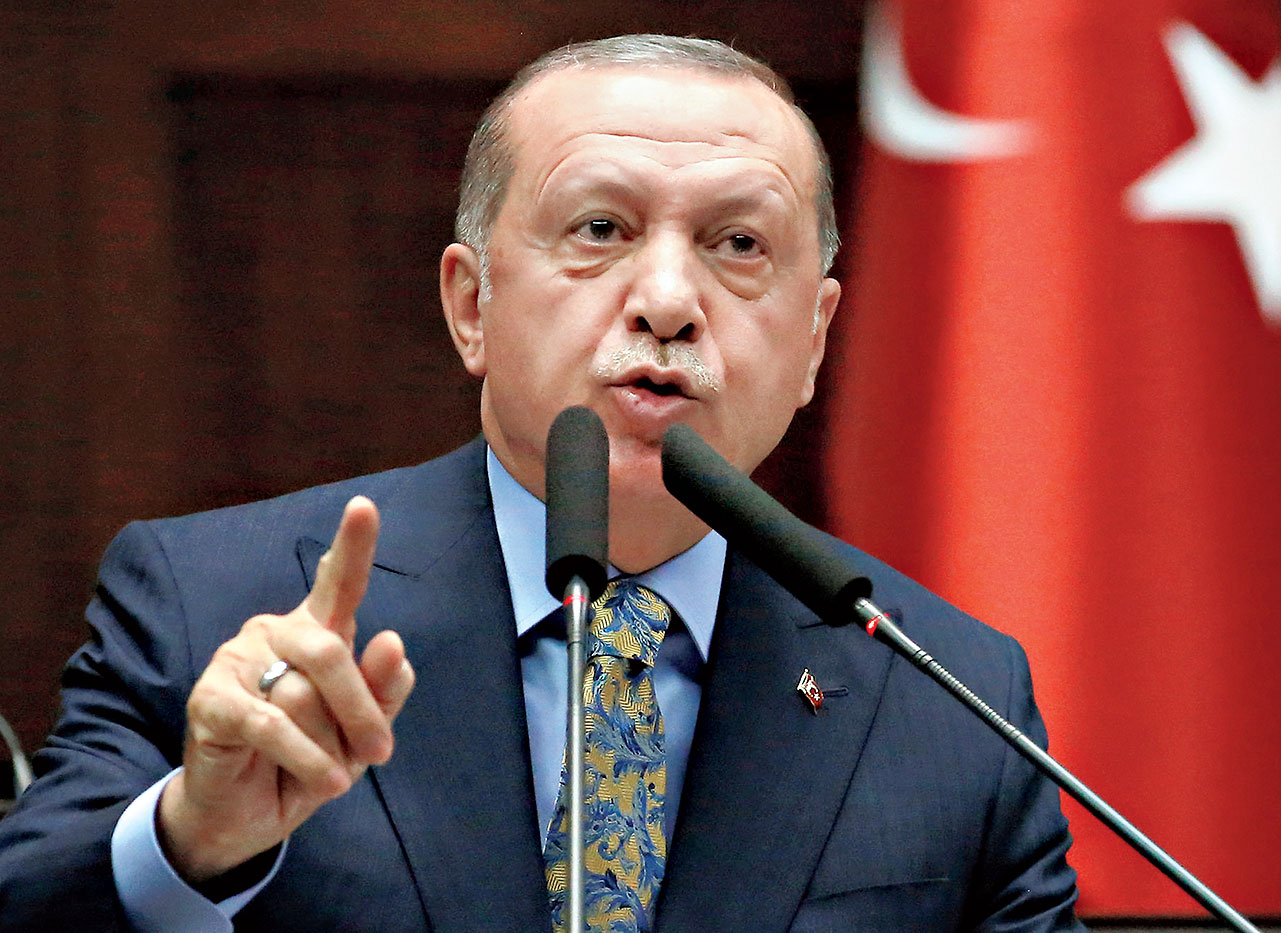 Turkish President Tayyip Erdogan urged Saudi Arabia on Friday to disclose who ordered the murder of journalist Jamal Khashoggi in Istanbul, as well as the location of his body, heightening international pressure on the kingdom to come clean on the case.

Erdogan said Turkey had more information than it had shared so far about the killing of Khashoggi, a prominent US-based critic of powerful Saudi Crown Prince Mohammed bin Salman, that has pitched the world’s top oil exporter and pivotal West Asian strategic partner of the West into a serious crisis.

The kingdom, Erdogan added, also must reveal the identity of the “local cooperator” whom Saudi officials earlier said had taken charge of Khashoggi’s body from Saudi agents after his killing inside the Saudi consulate in Istanbul on October 2.

On Thursday, Saudi Arabia’s public prosecutor said the killing of Khashoggi, a Washington Post columnist, was premeditated, contradicting a previous official statement that it happened accidentally during a tussle in the consulate.

“Who gave this order?” Erdogan said in a speech to members of his AK Party in Ankara. “Who gave the order for 15 people to come to Turkey?” he said, referring to a 15-man Saudi security team Turkey said flew into Istanbul hours before the killing.

Saudi officials initially denied having anything to do with Khashoggi’s disappearance after he entered the consulate, before announcing that an internal inquiry suggested he was killed by mistake in a botched operation to return him to the kingdom.

The kingdom’s shifting explanations of Khashoggi’s killing have stirred scepticism and spurred calls for Saudi transparency to determine who was ultimately responsible.

Riyadh says 18 people have been arrested and five senior government officials have been sacked as part of the investigation. Prince Mohammed, Riyadh’s de facto ruler who casts himself as a reformer, has said the killers will be brought to justice.

Saudi state TV quoted the public prosecutor on Thursday as saying Riyadh was interrogating suspects on the basis of information given by a joint Saudi-Turkish task force.

Erdogan said he had spoken with Prince Mohammed. “I also told the crown prince. I said, ‘You know how to make people talk. Whatever happened between these 18 people, this dodgy business is among them. If you are determined to lift suspicion, then the key point of our cooperation is these 18 people.’”

Khashoggi’s fiancee Hatice Cengiz on Friday said she did not accept an invitation from US President Donald Trump to visit the White House because she thought it was aimed at influencing public opinion in his own favour.

“Trump invited me to the US but I perceived it as a statement to win public favour,” Cengiz told broadcaster Haberturk, pausing at times during an interview and more than once breaking down in tears. Reuters