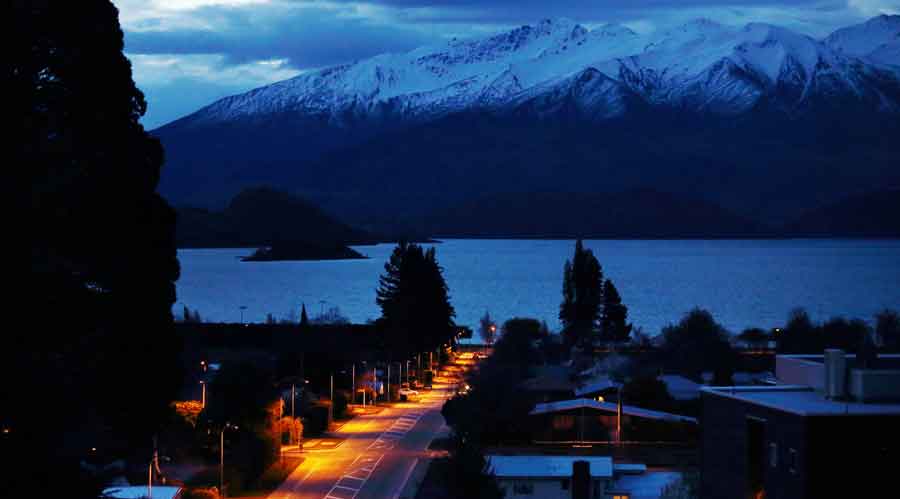 The quake’s epicentre was 424km east of Tadine, New Caledonia, and was at a depth of 10km, EMSC said.

New Zealand authorities early on Thursday urged residents along its northern coast to avoid beaches and shore areas after a strong earthquake struck southeast of the Loyalty Islands in the Pacific.

The quake, which was upgraded from an earlier magnitude of 7.1, followed at least three other earthquakes in the region with magnitudes ranging from 5.7 to 6.1 in a span of just over an hour.

The US Tsunami Warning System said a tsunami watch was in effect for American Samoa and that there was potential for tsunamis in other regions including Vanuatu, Fiji, New Zealand.