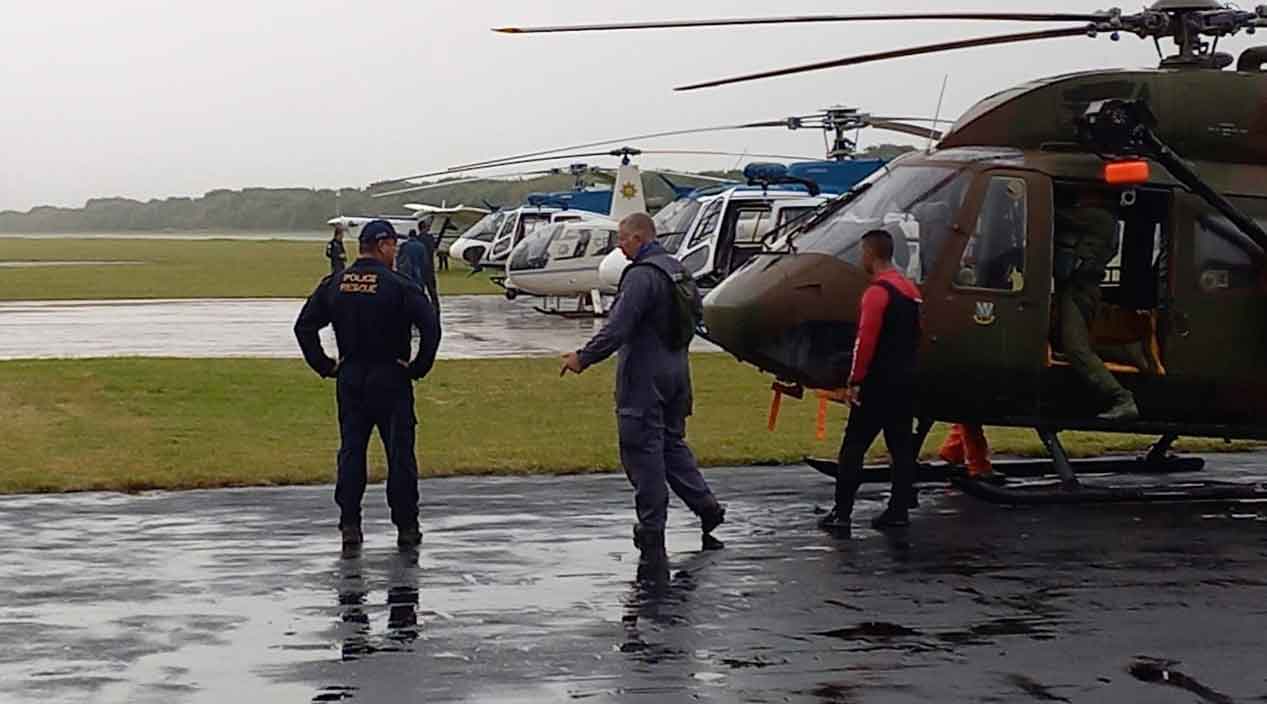 Rescuers searched for dozens of people still missing in South Africa's KwaZulu-Natal (KZN) province on Sunday after heavy rains in recent days triggered floods and mudslides that have killed more than 440 people.

The floods have left thousands homeless, knocked out power and water services and disrupted operations at one of Africa's busiest ports, Durban. A provincial economic official estimated the overall infrastructure damage at more than 10 billion rand ($684.6 million).

The province's premier, Sihle Zikalala, said the death toll had risen to 443, with a further 63 people unaccounted for.

In some of the worst-affected areas, residents said they were terrified by the thought of more rain, which was forecast to fall on Sunday. Some faced an agonising wait for news of missing loved ones.

"We haven't lost hope. Although we are constantly worried as (the) days continue," Sbongile Mjoka, a resident of Sunshine village in the eThekwini municipality whose 8-year-old nephew has been missing for days.

"We are traumatised by the sight of rain," Mjoka, 47, told Reuters, adding that her home had been badly damaged In a nearby semi-rural area, three members of the Sibiya family were killed when the walls of the room where they slept collapsed and 4-year-old Bongeka Sibiya is still missing.

"Everything is a harsh reminder of what we lost, and not being able to find (Bongeka) is devastating because we can't grieve or heal. At this stage we are left feeling empty," Lethiwe Sibiya, 33, told Reuters.

President Cyril Ramaphosa's office said late on Saturday he had delayed a working visit to Saudi Arabia to focus on the disaster. Ramaphosa will meet cabinet ministers to assess the response to the crisis.

KZN Premier Zikalala told a televised briefing that the floods were among the worst in his province's recorded history. "We need to summon our collective courage and turn this devastation into an opportunity to rebuild our province," he said. "The people of KwaZulu-Natal will rise from this mayhem."