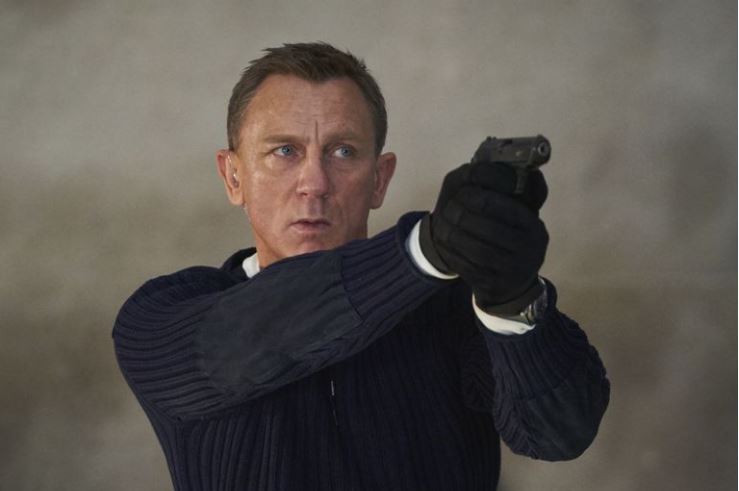 The pandemic has left the makers of the new James Bond movie both shaken and stirred after being forced to push back the release date of No Time to Die to spring next year.

“No Time to Screen,” quipped one tabloid newspaper as the film’s release date was postponed from November 11 this year to April 2, 2021. This is a full year behind the original release date of April 2020.

Traditionally Bond movies are given a fair wind with a glittering premiere in London’s Leicester Square but the UK appears to be going into renewed lockdown in anticipation of a second wave of the pandemic.

“We understand the delay will be disappointing to our fans but we now look forward to sharing No Time to Die next year.” The producers need a worldwide audience to be profitable.

No Time to Die is not the only high-profile casualty.

Agatha Christie’s murder mystery, The Mousetrap, which first opened in London’s West End on November 25, 1952, at the Ambassadors Theatre and ran until March 16, 2020, was set to reopen on October 23, 2020, but the resumption has had to be postponed.

The Mousetrap, the world’s longest running play, has been performed 28,199 times in London and sold over 10 million tickets. In 2022, it will celebrate 70 years.

The play, a favourite especially with visitors from India, ends with a twist, which audiences are traditionally asked not to reveal after leaving the theatre.

Adam Spiegel, the producer of The Mousetrap, said: “As the custodian of the show, I am deeply saddened to have to make this decision. But The Mousetrap will be back, and a new date to reopen will be announced as soon as there is a more certain environment and subject to government guidelines.

“In view of the current uncertainty and with greater restrictions looming for London, I have had to make the difficult decision to postpone the reopening of The Mousetrap.

“…The government’s announcement last week that the situation is deteriorating, together with increased restrictions being imposed across the country, makes it impossible to proceed with confidence.”

The stamp of Bond