Coronavirus outbreak is pandemic: WHO 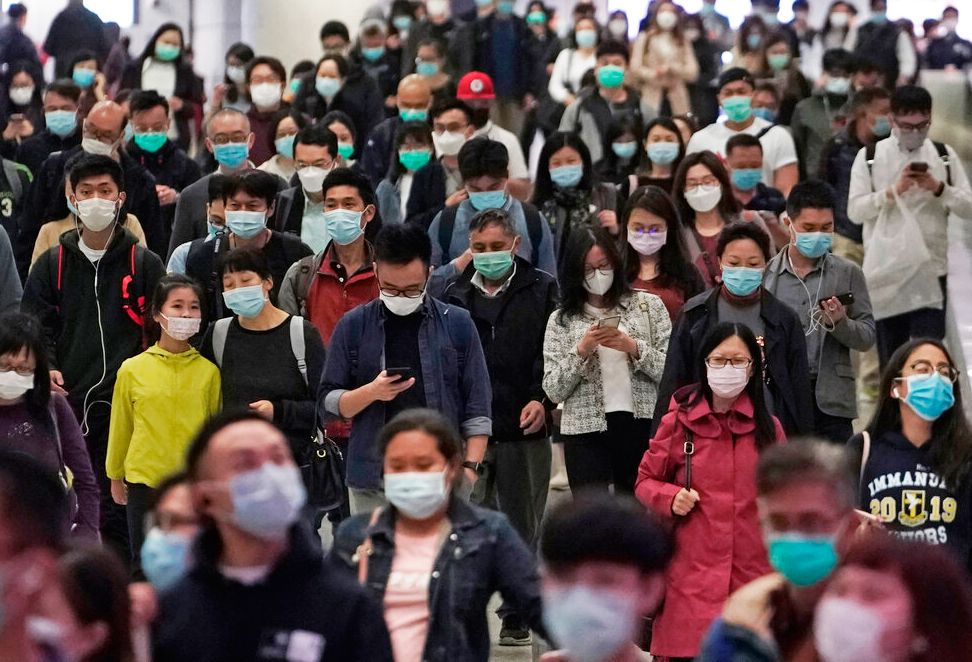 The World Health Organisation is describing the new coronavirus as a pandemic, it said on Wednesday, adding that Italy and Iran were now in the frontline of the disease and other countries would soon join them.

He urged the global community to redouble efforts to contain the outbreak, saying aggressive measures could still play a big role to curb the pandemic.

Mike Ryan, head of the WHO’s emergencies programme, said the situation in Iran was “very serious” and the agency would like to see more surveillance and more care for the sick.

The coronavirus, which emerged in China in December, has spread around the world, halting industry, bringing flights to a standstill, closing schools and forcing the postponement of sporting events and concerts.

The WHO declared a public health emergency of international concern, its “highest level of alarm”, on January 30 when there were fewer than 100 cases of COVID-19 outside China and eight cases of human-to-human transmission of the disease.

The WHO no longer has a category for declaring a pandemic, except for influenza.

WHO officials have signalled for weeks that they may use the word “pandemic” as a descriptive term but stressed that it does not carry legal significance. The novel coronavirus is not the flu.

Under its previous system, the Geneva-based agency declared the 2009 H1N1 swine flu outbreak a pandemic. It turned out to be mild, leading to some criticism after pharmaceutical companies rushed development of vaccines and drugs.

Ryan said the experience with influenza led many people to the false conclusion that a pandemic is uncontrollable once it starts.

The experience of South Korea, Singapore, and China in combating the new virus showed this was not true, he said.

“We have observation that tells us that there is a strong element of controllability in this disease,” he told the news conference.

Italy will ramp up spending to soften the blow from coronavirus and could restrict movement further to slow its spread, Prime Minister Giuseppe Conte said on Wednesday, as the death toll jumped 31 per cent in 24 hours to 827.

Confirmed cases rose 23 per cent to 12,462, confirming Italy as the second worst-affected country in the world after China.

Acknowledging the escalating emergency, Conte told reporters the government would allocate 25 billion euros ($28.3 billion) to help mitigate the impact on the fragile economy. Only a week ago, he estimated it would need just 7.5 billion euros.

After an initial lockdown in the north failed to prevent the spread, the government on Monday banned all non-essential travel and public gatherings throughout Italy until April 3, halted all sports events and extended a shutdown of schools.

The measures did not go as far as stopping trains and public transport, as China did in the coronavirus epicentre of Wuhan, but regional chiefs in the north of Italy urged the government to follow the Chinese lead and block most day-to-day activities.