China pushes back at criticism on 'phasing down' coal clause

Beijing says it has made efforts to cut consumption 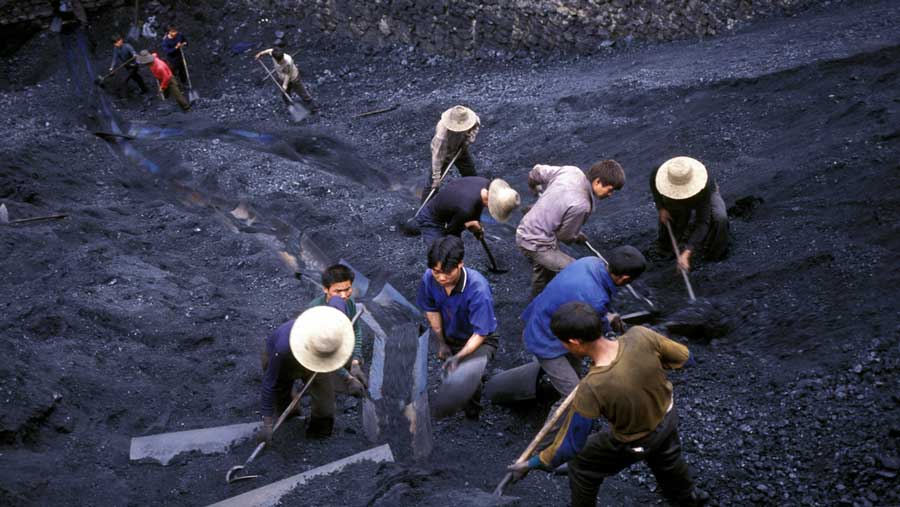 Coal workers in the village of Fengjie in the Three Gorges Valley up of the Three Gorges Dam Project in the province of Hubei in China.
Shutterstock
Reuters   |   London   |   Published 16.11.21, 02:31 AM

China on Monday pushed back at criticism that it helped weaken language on phasing out coal at the Cop26 conference, saying that it had already made “enormous efforts” to reduce coal consumption.

Cop26 president Alok Sharma said on Sunday that China and India owed developing nations an explanation for why they pushed to water down clauses.

UN climate talks in Glasgow, Scotland, ended on Saturday with a deal that targeted fossil fuels for the first time.

But India, backed by China and other coal-dependent developing nations, rejected a clause calling for a “phase out” of coal-fired power, and the text was changed to “phase down”.

“In terms of China and India, they will on this particular issue have to explain themselves,” Sharma told a news conference at Downing Street in London.

China’s foreign ministry spokesman Zhao Lijian, when asked about Sharma’s comments at a news briefing in Beijing, said that China has already made “enormous efforts” in controlling coal consumption.

Energy transitions should be based on national circumstances and developing countries’ energy security should be guaranteed, he added.

British Prime Minister Boris Johnson said: “Whether the language was ‘phase down’ or ‘phase out’ doesn’t seem to me as a speaker of English to make that much difference.

“The direction of travel is pretty much the same.”

Johnson said Cop26 had delivered a mandate to cut the use of coal-powered generation that was backed up by real action from individual counties.

“When you add all that together, it is beyond question that Glasgow has sounded the death knell for coal power,” he said at the news conference.

But he said his delight at the progress achieved was tinged by disappointment that the deal did not go further.

“Sadly, that’s the nature of diplomacy,” he said. “We can lobby, we can cajole, we can encourage, but we cannot force sovereign nations to do what they do not wish to do.”

The South Pacific island nation of Tuvalu is disappointed with the outcome, fearing it will fail to hold back global warming and worsen the threat of rising sea levels facing low lying countries.

Tuvalu’s foreign minister Simon Kofe said the pact  should have called for the phasing out, rather than phasing down, of coal use.