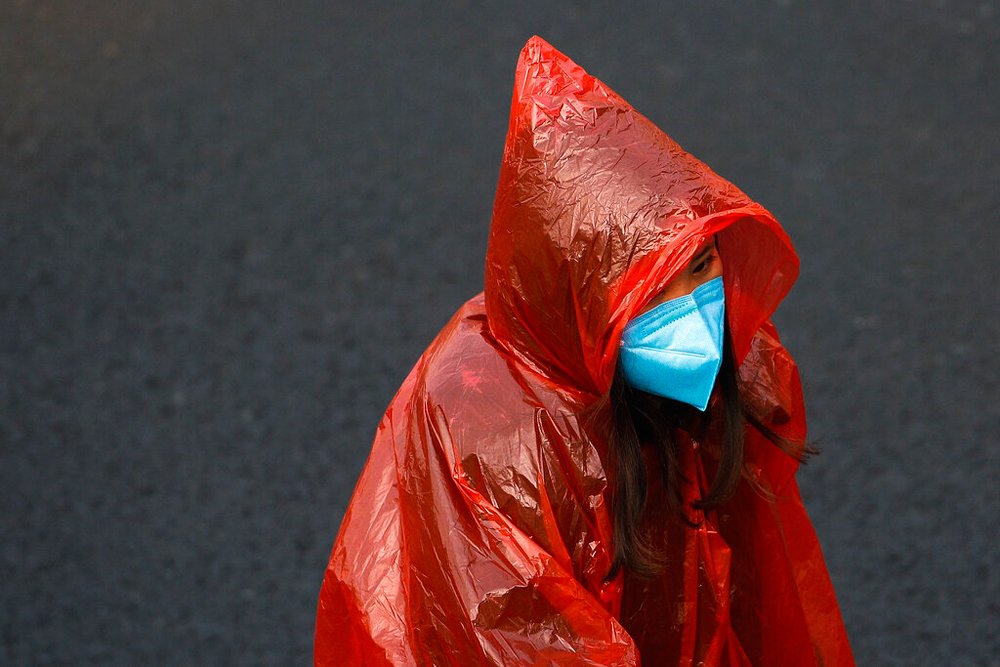 The Chinese province at the centre of the coronavirus outbreak reported a record rise in deaths and thousands more infections using a broader case definition on Thursday, while Japan became the third place outside mainland China to suffer a fatality.

The epidemic has given Beijing's communist leaders one of their biggest tests in years, constrained the world’s second largest economy and brought a purge of provincial bureaucrats. It has spread to around two dozen places beyond mainland China.

With China’s streets, restaurants and flower markets bare, a miserable Valentine’s Day was expected on Friday.

In Hubei province, in central China, officials said 242 people died on Wednesday, the biggest daily rise since the flu-like virus emerged in the provincial capital Wuhan in December. Total deaths in China are 1,367.

The rise, following a forecast earlier this week by China’s senior medical adviser that the epidemic may end there by April, halted a global stocks rally.

But it appeared in large part to be because of methodology.

Hubei had previously only allowed infections to be confirmed by RNA tests, which can take days. RNA, or ribonucleic acid, carries genetic information allowing identification of viruses.

But it has also begun using computerised tomography (CT) scans, which give images of the lungs, the Hubei health commission said, to identify cases and isolate them faster.

As a result, another 14,840 new cases were reported in the province on Thursday, from 2,015 new cases nationwide a day earlier.

But excluding cases confirmed using the new methods, the number of new cases rose by only 1,508.

“It is our current understanding that the new case definition widens the net, and includes not only lab-confirmed cases but also clinically diagnosed cases based on symptoms and exposure,” World Health Organisation (WHO) spokesman Tarik Jasarevic told Reuters.

The new method is only being used in Hubei.

Hundreds of infections have been reported in more than two dozen other countries and territories.

The biggest cluster outside China is on a cruise ship quarantined off the Japanese port of Yokohama, where a further 44 cases were reported on Thursday, taking the total to 219, though authorities said some elderly people would finally to be allowed to disembark on Friday.

There was a happy ending for another cruise ship, the MS Westerdam, which docked in Cambodia after being barred from Guam, Japan, the Philippines, Taiwan and Thailand over fears that one of its 1,455 passengers and 802 crew might have the virus, even though none had tested positive.