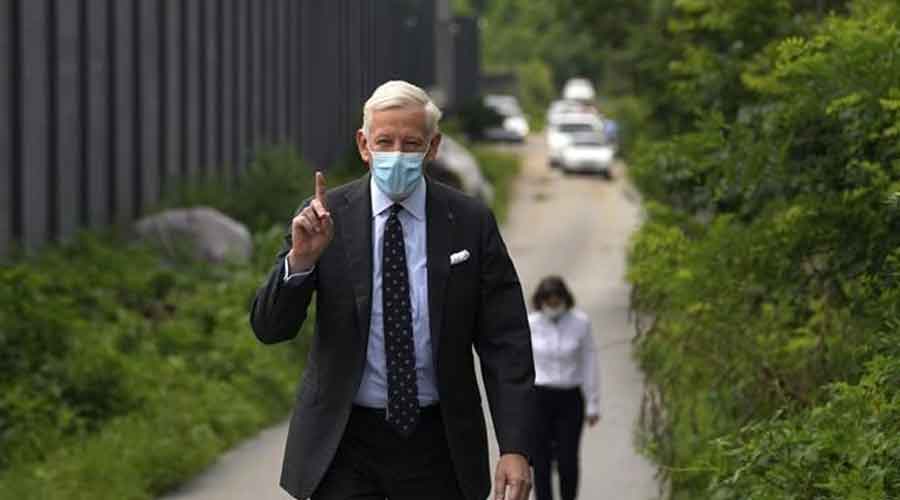 Canada’s ambassador to China said on Monday he would soon leave his post after a two-year assignment where he helped secure the freedom of two Canadian detainees despite icy relations between Beijing and Ottawa.

Dominic Barton’s departure, which will take effect on December 31, leaves a crucial diplomatic post open at a time when Prime Minister Justin Trudeau’s government is rethinking its China policy.

Michael Kovrig and Michael Spavor spent almost three years in detention before being freed in September. The two were jailed shortly after Canadian police picked up a top Huawei Technologies executive on a US warrant.  Trudeau said Canada was “better positioned to manage this relationship and achieve our objectives”.