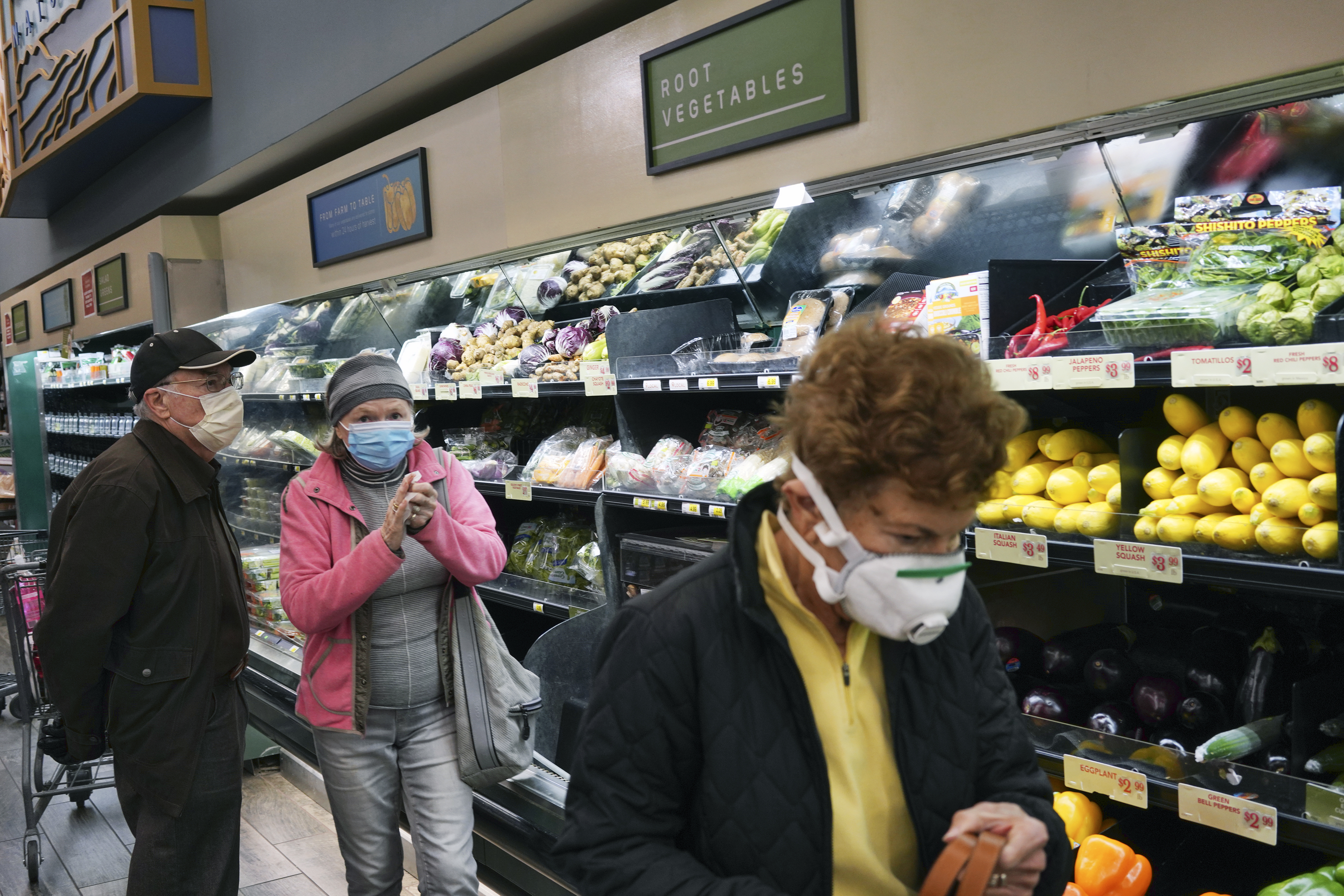 California ordered nearly 40 million people to stay home and New York state on Friday told all non-essential workers to do the same while pleading for more medical personnel and supplies to treat coronavirus cases that could overwhelm hospitals.

The pandemic has upended life in much of the US, shuttering schools and businesses, prompting millions to work from home, forcing many out of jobs and sharply curtailing travel.

“This is the most drastic action we can take,” New York governor Andrew Cuomo said at a news conference announcing he would issue an executive order to mandate that 100 per cent of the non-essential workforce stay home and all non-essential businesses close.

The order would be enforced with civil fines and mandatory closures for any businesses not in compliance, he said. Cuomo said it was not a “shelter in place” order and neither was California's.

Cuomo pleaded for the manufacturing of ventilators and protective masks for an expected surge in cases.

“The ventilators are to this war what missiles were to World War Two,” Cuomo said. He said the state would “pay a premium” to companies that could provide more personal protective equipment, gloves and masks, and he asked companies that might be capable of making these products to “get creative”.

The US Federal Aviation Administration said it had temporarily closed the air traffic control tower at John F. Kennedy Airport in New York because a technician had tested positive and controllers would work at an alternate location on airport property.

Part of the Indianapolis Air Route Traffic Control Centre was closed for cleaning after new cases of Covid-19 were reported.

More than 200 people have died in the US and more than 12,000 cases have been confirmed as of early on Friday, an increase of 3,000 cases over the previous day.

More than 1,000 cases have been confirmed in California, where 19 people have died.

Newsom left open the duration of the order, suggesting it could last eight weeks, while expressing confidence that people will abide by orders to stay home except to visit supermarkets, doctors, pharmacies and laundromats. Essential workers will also be allowed to report to work.

“This history is clear and this disease is clear. We have to take steps early. None of us have the adequate infrastructure,” Garcetti said on ABC News on Friday, adding that,“ These are acts of love.”

Psychologists and psychiatrists are beginning to report signs of distress among patients worried about the consequences. Six clinicians interviewed by Reuters say the coronavirus has been the prime focus of virtually all recent therapy sessions.

Chicagoan Mike Wisler was prescribed a sedative to help him sleep when the financial and emotional impact of the pandemic hit the 50-year-old bartender.