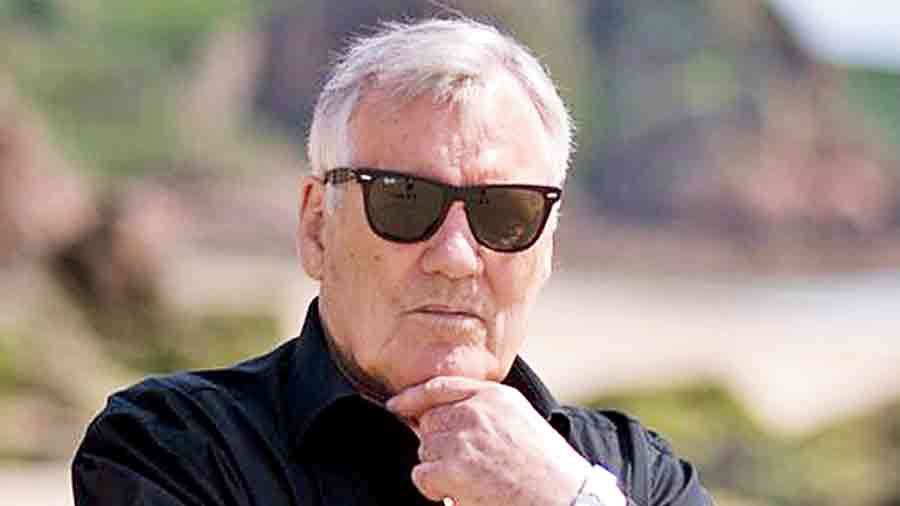 British author Jack Higgins, who wrote The Eagle Has Landed and other bestselling thrillers and espionage novels, died on Saturday at his home on the English Channel island of Jersey. He was 92.

Higgins is survived by wife Denise and four children from his previous marriage.

Born Henry Patterson in Newcastle, England, in July 1929, Higgins served in the military before studying sociology at the London School of Economics.

He became a teacher in the northern city of Leeds and a writer in his spare time, with novels that sold modestly starting in the late 1950s. That changed with the 1975 publication of The Eagle Has Landed, about a fictional World War II plot to kidnap British Prime Minister Winston Churchill.

In a 2010 interview with The Guardian, Higgins recounted a pivotal call from his accountant. “He asked me what I wanted to get out of my writing,” Higgins said. “I replied that I wasn’t really sure, before adding as a joke it would be nice to make a million by the time I retired. He then said: Well you’re a bloody fool. Because you’ve just earned that much this week. So what are you going to do about it?”