The protesters accused the Labour leader of being a ‘traitor’ 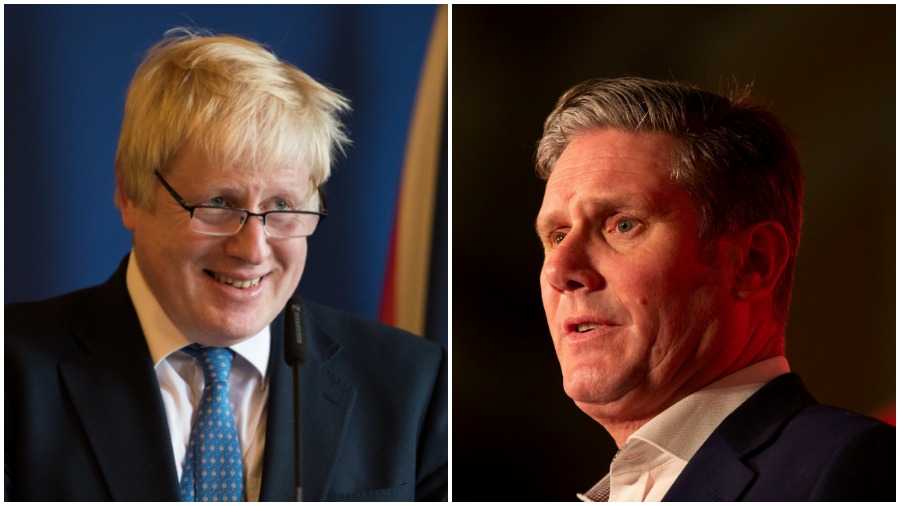 Boris Johnson’s enemies have blamed the Prime Minister for inspiring protestors who menaced the Labour leader Keir Starmer near the Houses of Parliament on Monday.

The protesters accused Starmer of being a “traitor”, supporting the government over vaccinations, not  providing adequate opposition, and, perhaps worst of all, prosecuting journalists but not the paedophile Jimmy Savile when he was director of public prosecutions between 2008 and 2013.

Starmer was unhurt but he had to be bundled into a police car and driven away for his safety. Later Scotland Yard said a man and a woman had been arrested.

The Savile barb goes back to a comment made in the Commons when Boris rounded on Starmer and said the latter had “spent more time prosecuting journalists and failing to prosecute Jimmy Savile, as far as I can make out”.

Boris later modified his rebuke by admitting the Labour leader personally had “nothing to do” with the Savile case but had overall responsibility for running the department —just as he was blamed for everything that happened at 10 Downing Street.

Boris condemned the way Starmer had been threatened by protesters: “The behaviour directed at the Leader of the Opposition tonight is absolutely disgraceful. All forms of harassment of our elected representatives are completely unacceptable. I thank the police for responding swiftly.”

But on Tuesday, Boris’s spokesman said the Prime Minister would not apologise for his Savile remark in the Commons.

And for this he was condemned by some of his own MPs as the Savile remark is becoming a big stick with which to bash Boris.

Julian Smith, a former Northern Ireland secretary under Boris, said it was important for democracy as well as Starmer’s security that “the false Savile slurs made against him are withdrawn in full”.