The envelope, printed address labels on the package were similar to the ones sent to Obama, Clinton 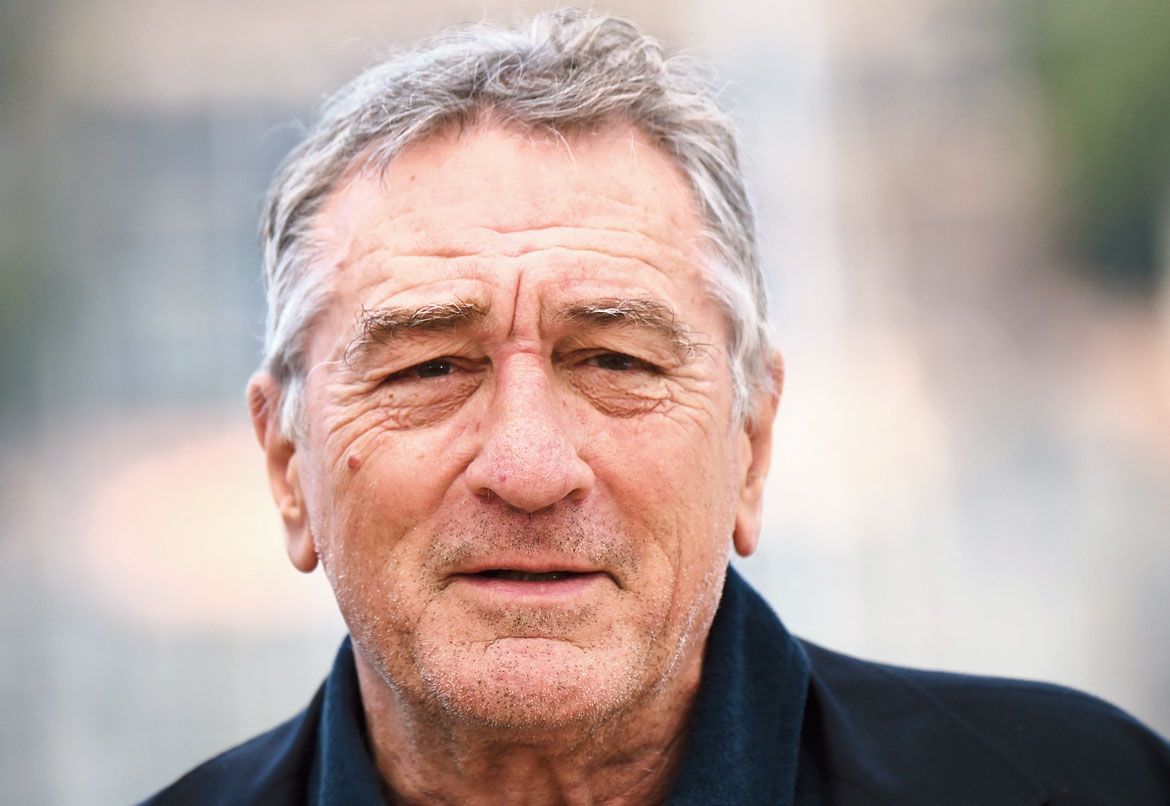 Authorities around the US were scrambling again on Thursday to respond to the mysterious and repeated discovery of crude explosive devices that have been sent to several prominent figures who have been outspoken critics of President Trump.

The latest devices were found in Delaware and New York, the FBI said on Thursday morning. Two were addressed to former Vice-President Joseph R. Biden Jr, a Delaware resident, and a third to the actor Robert De Niro, who lives and works in Lower Manhattan.

The wave of pipe bombs — some sent through the mail, others delivered by hand, officials said — has prompted an intense, nationwide investigation into whether people who have criticised the President and been vilified by the right are being targeted. At least 10 devices have been sent and discovered this week.

Investigators have been trying to determine whether the devices were indeed capable of detonating.

A law enforcement official said the envelope and printed address labels on the package sent to Biden and De Niro were similar to those explosives sent on Wednesday to former President Barack Obama, former secretary of state Hillary Clinton and others. An X-ray showed the packages sent to De Niro contained a device that, like the others, seemed to be a pipe bomb. A device intended for Holder was misaddressed and sent to Wasserman Schultz’s office because her name was on the return address. “This appears to be from the same sender,” the official said.

The devices sent to Biden were intercepted at a US Postal Service facility in Delaware, a law enforcement official said. Similar to one that had been sent on Wednesday to Eric H. Holder Jr., the former attorney general, the envelope was misaddressed and was being redirected to the return sender written on the mailing label, Debbie Wasserman Schultz, the Florida congresswoman.

The package sent to De Niro had been sitting in a mailroom at his movie company, TriBeCa Productions, since at least Tuesday, according to a person briefed on the investigation. At about 5am on Thursday, security personnel at the company discovered it and called the NYPD.