Evacuation on at CNN headquarters in Manhattan, Secret Service says explosives addressed to Hillary and Obama did not reach them 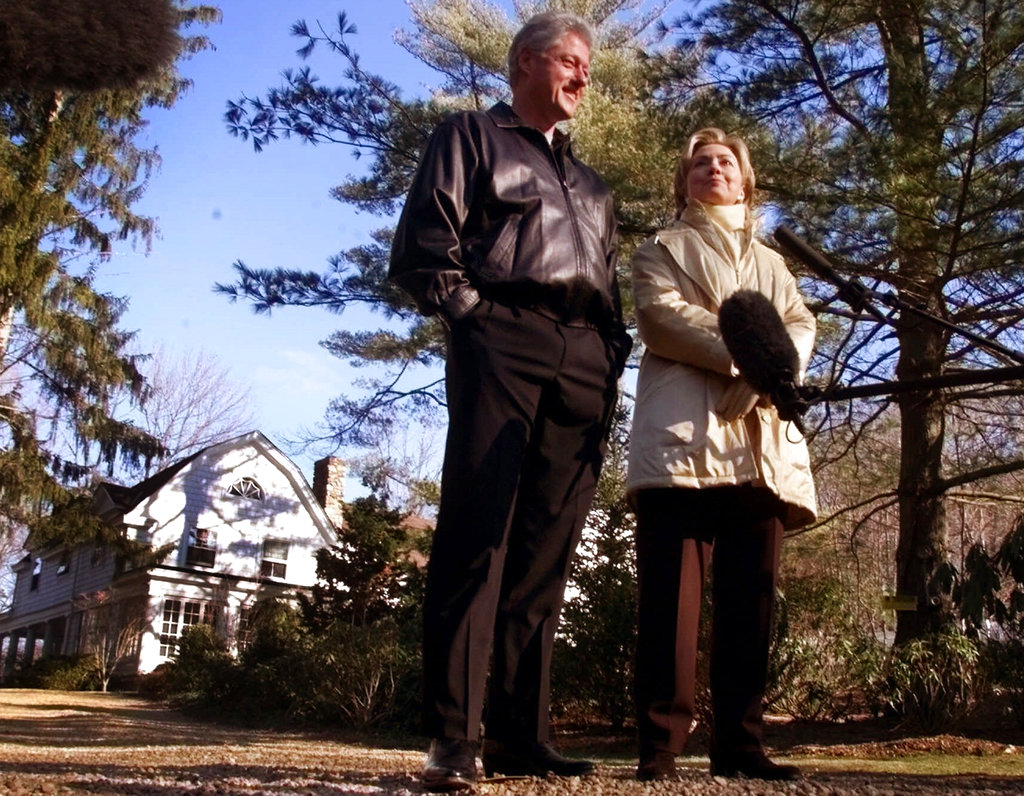 According to AP, Hillary was campaigning for Democrats in Florida and wasn't at the family's suburban New York residence when the package addressed to her was seized by the Secret Service.

That's according to a person familiar with his schedule who spoke on condition of anonymity and wasn't authorized to speak publicly.

The person said the device was screened at the Westchester facility and never reached the Clintons' home.

Several American media outlets reported on Wednesday that packages suspected to be explosives were found in the mails of Bill and Hillary Clinton and Barack Obama.

Later the same evening, Twitter was abuzz that the CNN headquarters in New York was evacuated because of a bomb scare.

The discovery of the suspected explosives in the Clintons’ and Obamas’ mail boxes have happened after a similar device was found at the home of billionaire philanthropist George Soros on Monday.

The device addressed to Hillary in Westchester county was found on Tuesday. The suspicious package to Obama in Washington DC was found on Wednesday.

The statement said that the packages “were immediately identified during routine mail screening procedures as potential explosive devices and were appropriately handled as such. Both packages were intercepted prior to being delivered to their intended location”.

“The Secret Service has initiated a full scope criminal investigation that will leverage all available federal, state, and local resources to determine the source of the packages and identify those responsible,” the statement added. 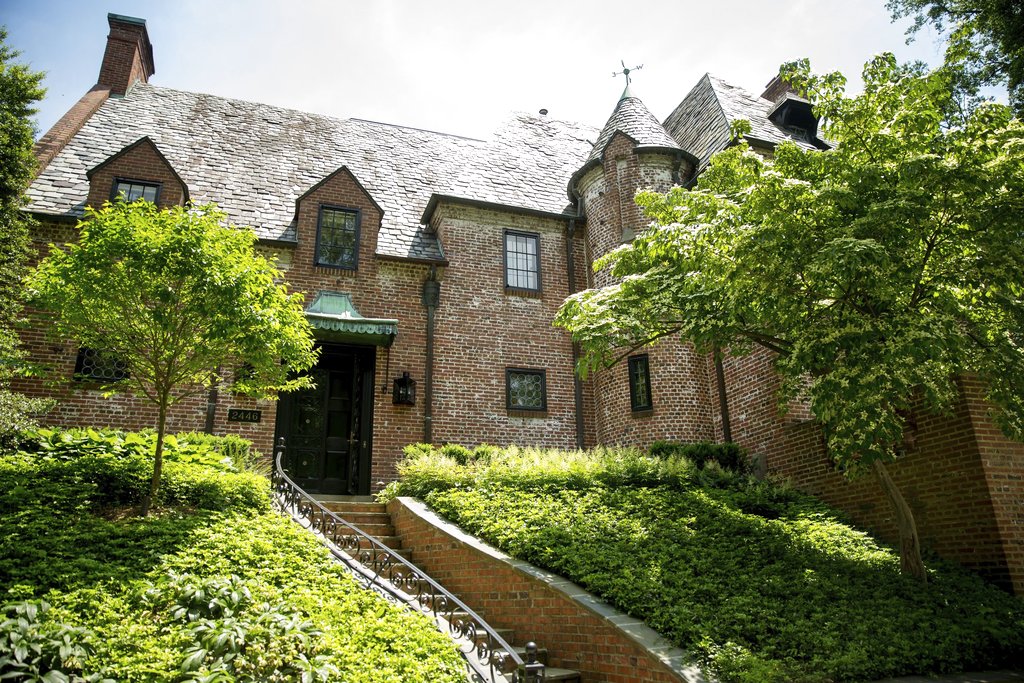