It was not clear how the attacker managed to get the gun into the court, situated in a high-security zone 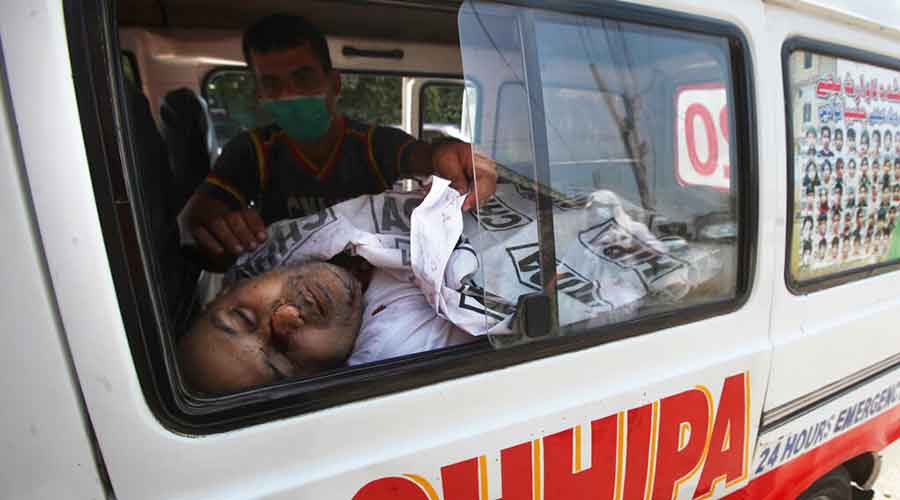 An elderly man from the minority Ahmadi community, facing trial for blasphemy, was shot dead on Wednesday in front of the judge in a local court situated in a high-security zone in Peshawar, the police said.

Tahir Ahmad Naseem, who was arrested two years ago on blasphemy charges, died on the spot in the court of additional session judge Shaukatullah Khan, they said.

The court is situated in a high-security zone in the cantonment area where the provincial assembly building, the Peshawar High Court, the chief minister’s secretariat and the Governor House are also situated. Security at the main gate and inside the judicial complex is also high. It was not clear how the attacker managed to get the gun into the court.

The police arrested the killer, identified as Khalid Khan, from the courtroom.

A lawyer, who was present in the courtroom when the incident occurred, said a case had been registered against the deceased under blasphemy laws. The accused was brought to the court from the Peshawar Central Jail.  His body was taken to the Khyber Medical University for a post-mortem.