He is also expected to name another close associate, Jake Sullivan, as national security adviser, according to a person familiar with the process 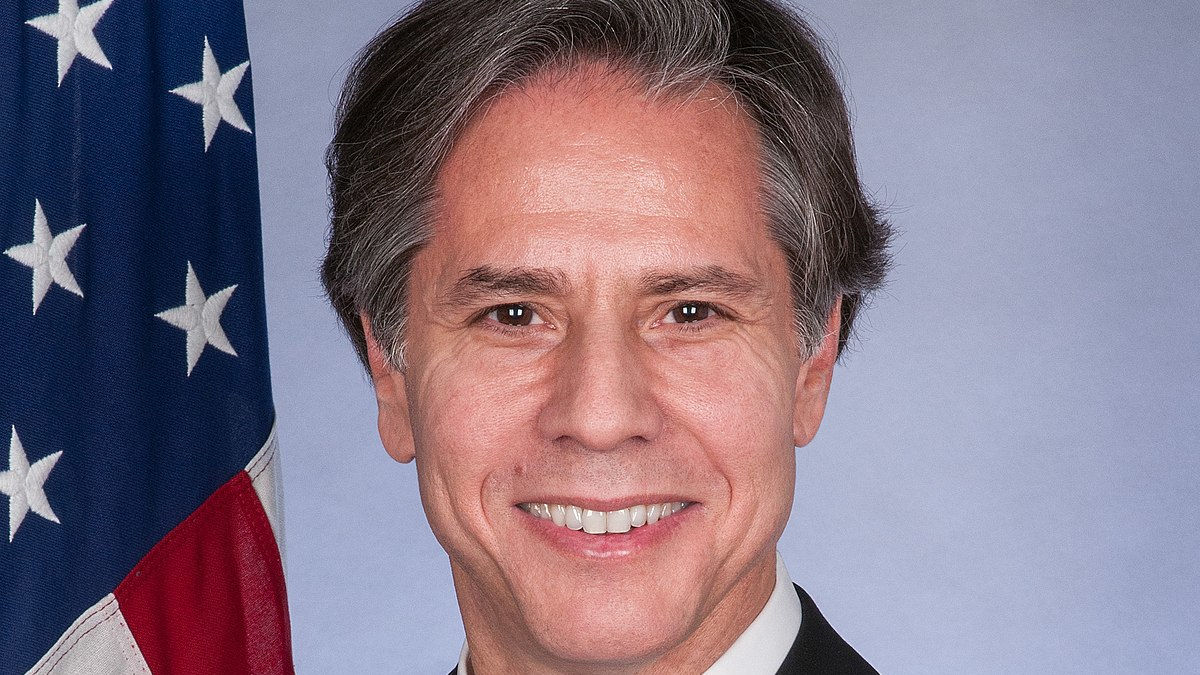 Antony J. Blinken, a defender of global alliances and President-elect Joseph R. Biden Jr’s closest foreign policy adviser, is expected to be nominated for secretary of state, a job in which he will try to coalesce sceptical international partners into a new competition with China, according to people close to the process.

Blinken, 58, a former deputy secretary of state under President Barack Obama, began his career at the state department during the Clinton administration. His extensive foreign policy credentials are expected to help calm American diplomats and global leaders alike after four years of the Trump administration’s ricocheting strategies and nationalist swaggering.

Together, Blinken and Sullivan, good friends with a common worldview, have become Biden’s brain trust and often his voice on foreign policy matters. And they led the attack on President Trump’s use of “America First” as a guiding principle, saying it only isolated the US and created opportunities and vacuums for its adversaries.

Biden plans to announce their selections even as Trump continues his ineffectual push to overturn the election. A growing number of Republicans are calling on Trump to concede and begin the official transition process.

Biden is also expected to name Linda Thomas-Greenfield, a 35-year veteran of the foreign service who has served in diplomatic posts around the world, as his ambassador to the UN, according to two people with knowledge of the process.

Biden will also restore the post to cabinet-level status after Trump downgraded it, giving Thomas-Greenfield, who is Black, a seat on his National Security Council. The selections of Blinken and Sullivan were reported earlier by Bloomberg News, and Thomas-Greenfield’s nomination was reported by Axios.
Blinken has been at Biden’s side for nearly 20 years, including as his top aide on the Senate Foreign Relations Committee and later as his national security adviser when he was vice-president. In that role, Blinken helped develop the American response to political upheaval and instability across West Asia, with mixed results in Egypt, Iraq, Syria and Libya.

But chief among his new priorities will be to re-establish the US as a trusted ally that is ready to rejoin global agreements and institutions — including the Paris climate accord, the Iran nuclear deal and the World Health Organisation — that were jettisoned by Trump.

“Simply put, the big problems that we face as a country and as a planet, whether it’s climate change, whether it’s a pandemic, whether it’s the spread of bad weapons — to state the obvious, none of these have unilateral solutions,” Blinken said at a forum at the Hudson Institute in July.