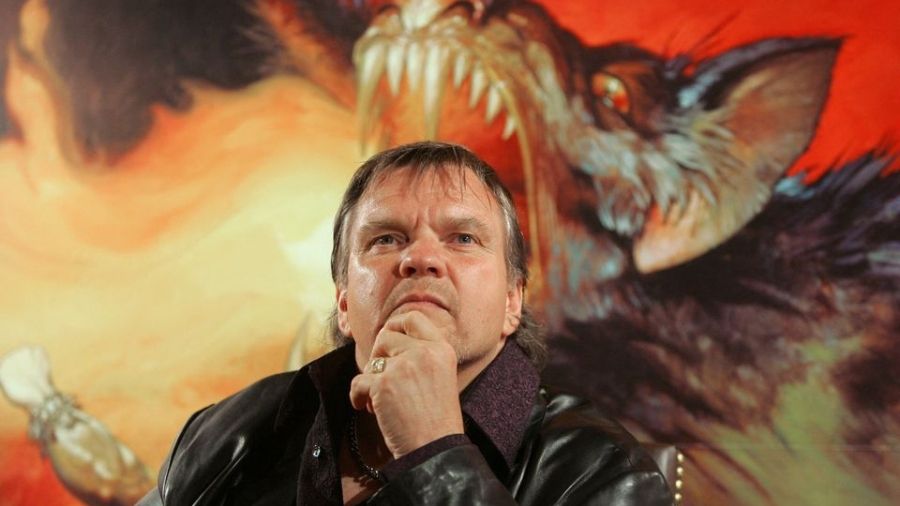 Meat Loaf, the US rock star whose debut Bat Out of Hell became one of the best-selling albums of all time, has died aged 74.

Delivering epic anthems about love, lust and motorcycles with an intensity bordering on melodrama, Meat Loaf became an enduring — and sometimes bombastic — rock icon in the late 1970s.

The singer and actor, otherwise known as Michael Lee Aday, sold more than 100 million records worldwide and had roles in films The Rocky Horror Show and Fight Club.

With hits including the near 10-minute-long title track from Bat Out of Hell, Paradise by the Dashboard Light from the same album, and 1993’s I’d Do Anything for Love (But I Won’t Do That, Meat Loaf’s appeal extended far beyond hard rock fans.

The singer died with his wife by his side. His daughters, Pearl and Amanda, had been with him in his final hours.

No cause of death was immediately disclosed.