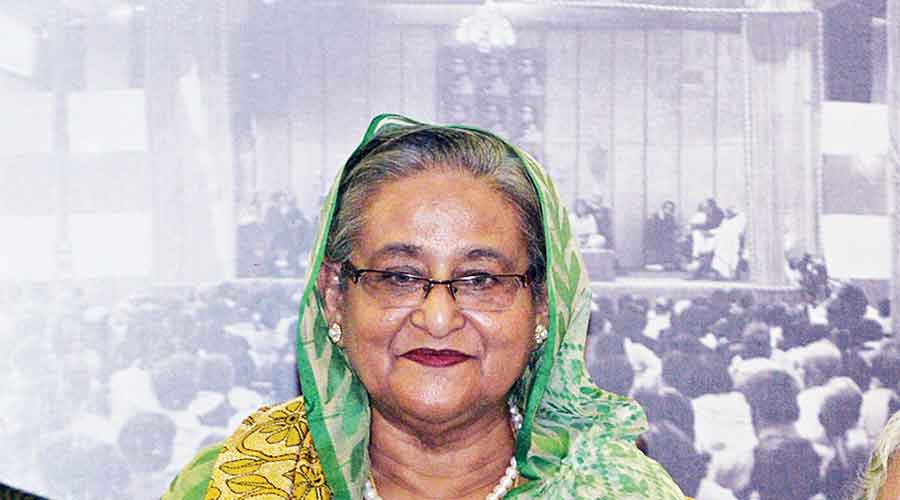 “The possible dates of the Prime Minister's New Delhi visit could be within the first 10 days of September,” he told reporters at the Hazrat Shahjalal International Airport here upon his arrival from New Delhi after attending the seventh round of the India-Bangladesh Joint Consultative Commission (JCC).The foreign minister, however, said that the premier's office would finalise the date while the timeline was proposed during talks with his Indian counterpart S Jaishankar in New Delhi.He said Dhaka and New Delhi have decided to implement the bilateral decisions ahead of Prime Minister Hasina's India visit and Dhaka expected the much-awaited Joint River Commission (JRC) meeting to be held by then.Momen and Jaishankar co-chaired the 7th round of JCC in New Delhi on Sunday.Commenting on the JCC meeting, Momen said Dhaka had raised all outstanding issues with New Delhi including water sharing and border killing.

“We had a very good meeting,” he said, adding that the Indian side showed “good response” to water management of trans-boundary streams between the two countries.The foreign minister said they also discussed the issue of bringing back fugitive Bangladeshi businessman and former NRB Global Bank Managing Director Proshanta Kumar Halder alias PK Halder.

“New Delhi assured us to hand over Halder to Bangladesh authority after some legal procedures in India,” he said.