At a Hanoi barbershop, Kim Jong-un and Donald Trump make the cut 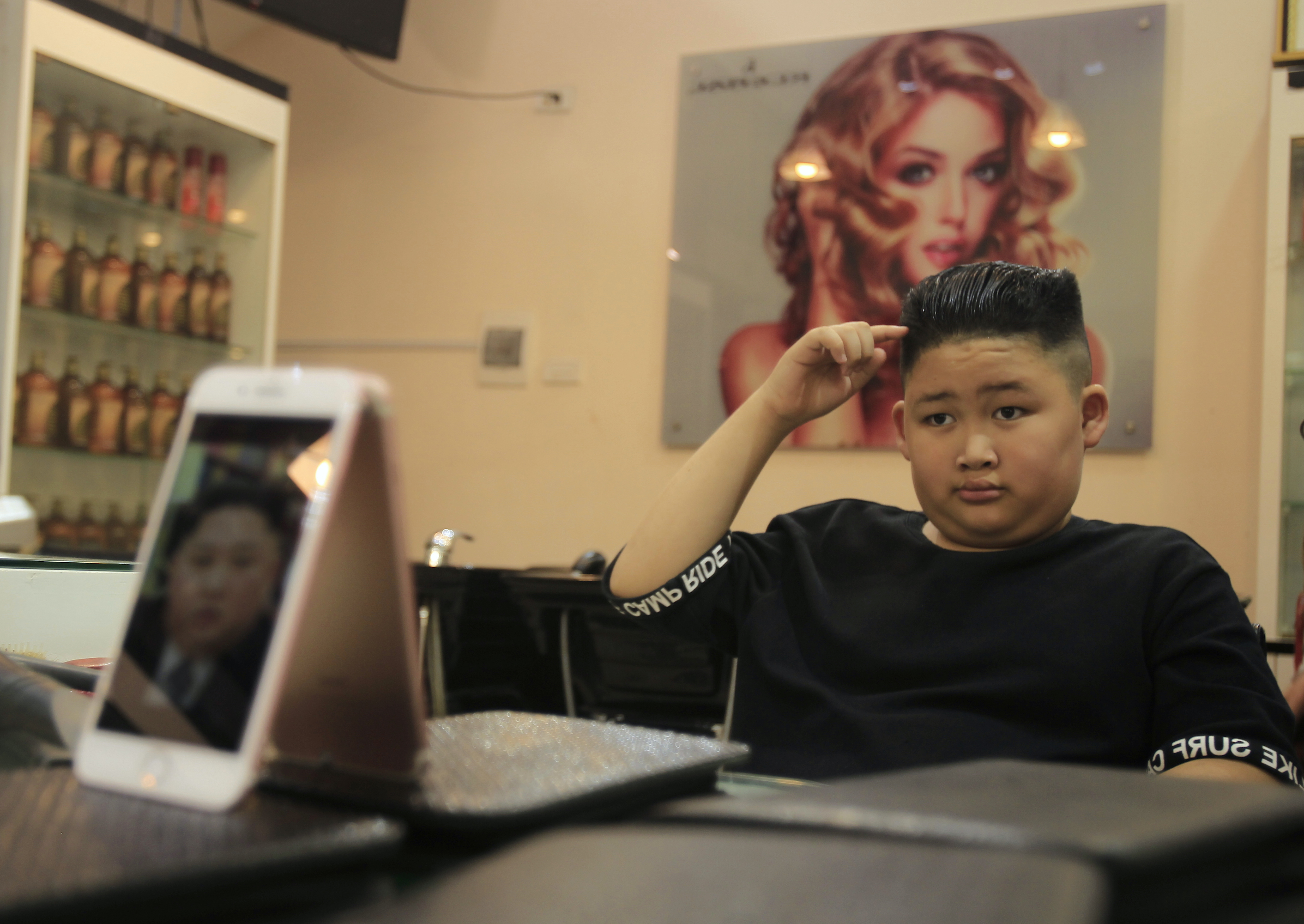 At a barbershop tucked away in a small Hanoi alley, Le Phuc Hai patiently waits for his hair dye to bleach his natural black into the colour of the President of the United States.

On a chair next to him, 9-year-old To Gia Huy emerges as a spitting image of a miniature Kim Jong-un.

'Many people say that I look like Kim Jong-un, especially when I have this hairstyle,' said Huy, who was nicknamed 'Un' for his likeness to the North Korean leader.

He was unable to hide his excitement that Kim is coming to the Vietnamese capital next week for his second summit with President Donald Trump, and hopes for a chance to see him in person.

As the summit frenzy shakes Hanoi, hairdresser Le Tuan Duong has joined in, offering free Trump or Kim hairstyles to about a dozen customers. 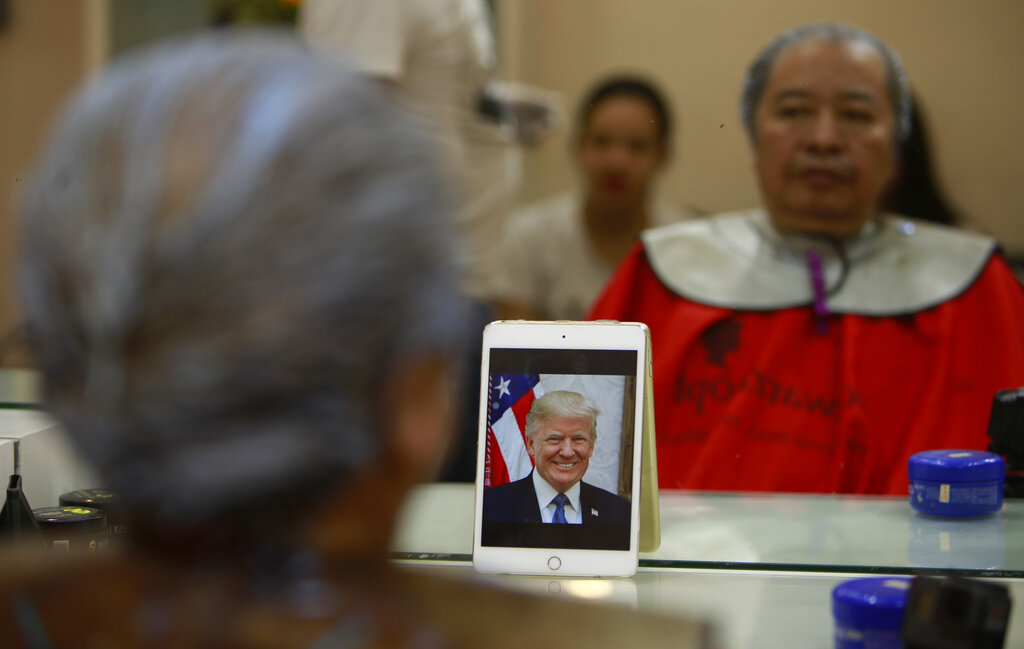 'Hanoi is a city of peace. When Donald Trump and Kim Jong-un decide to come here to talk about restoring peace, I think I should do something to show that Hanoi people welcome the summit,' Duong said.

He said Kim's hairstyle shows youth while Trump's displays power. 'But Kim's style is a lot more popular among customers,' he said.

Hai, a motorcycle taxi driver, went for Trump's orange because he confessed, 'I really like Donald Trump so I want to have (his) hairstyle.'

Is Kim Jong-un really ready to make a deal?