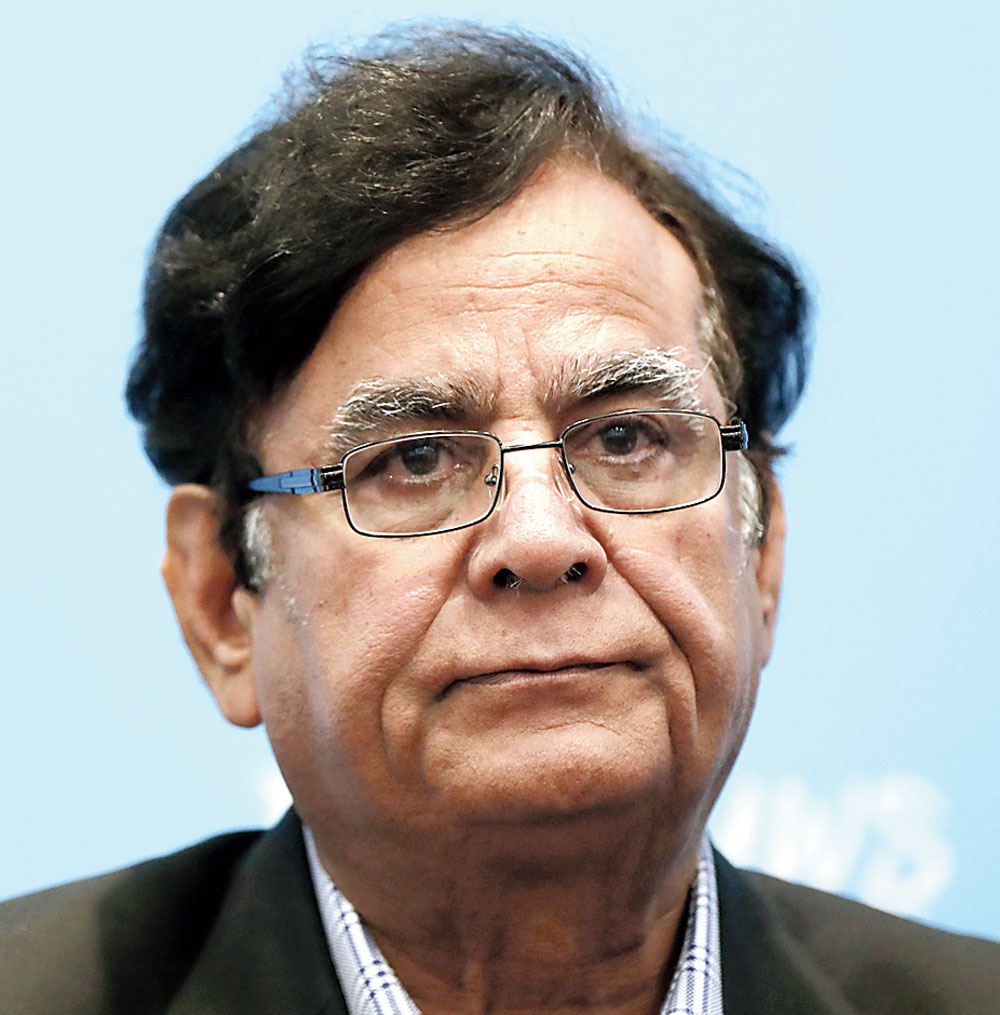 The Pakistani lawyer who helped free a Christian woman sentenced to death for blasphemy said on Monday he had been forced to flee to the Netherlands for his life, and has no idea where his client is.

Lawyer Saiful Mulook, who defended Asia Bibi in a case that has led to the assassination of two Pakistani politicians, said local UN staff had urged him to leave the country on Saturday.

“I was put on a plane against my wishes,” Mulook told reporters in The Hague.“I am not happy to be without her. I would have been much happier if I was in the same place as her. But everybody said I was a prime target.”

Mulook said he did not know whether Bibi had already been released from prison, or where she would want to seek asylum after being acquitted by the Supreme Court on Wednesday. “Ask the people of the UN,” Mulook said. “They are not telling me, for security reasons.”

Bibi was convicted in 2010 for allegedly making derogatory remarks about Islam during an argument with her neighbours, and had been on death row since then. The court’s decision to overturn the verdict led to violent protests in Pakistan by angry mobs calling for the judges in the case to be killed.