Wounded people are being treated and emergency responders have been dispatched to the scene, say the police 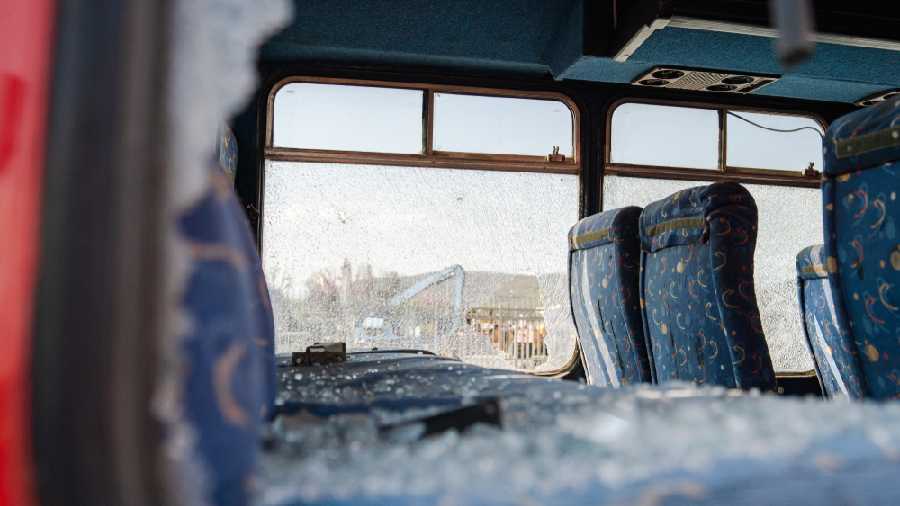 A bus overturned on a highway in southwest China's Guizhou province on Sunday, killing 27 people and injuring 20 others, local police said.

The injured are being treated and emergency responders have been dispatched to the scene, police said, without providing any more details.

Road accidents are common in China, where traffic regulations are often flouted or go unenforced. A majority of accidents occur due to violations of traffic laws.