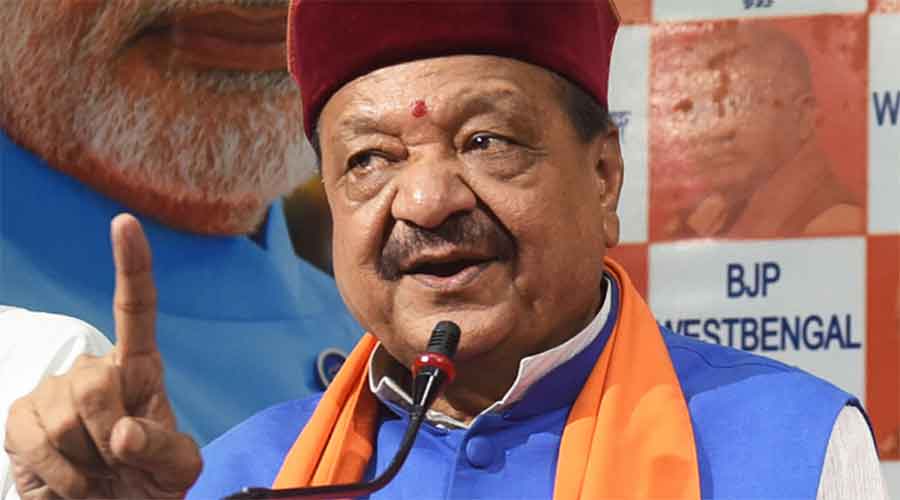 BJP’s Bengal minder Kailash Vijayvargiya has asked aspirants to party tickets for the Assembly elections to behave properly amid reports that several state functionaries have started declaring themselves to be the potential candidates in particular seats.

Vijayvargiya’s comments came at a meeting of state BJP office-bearers in Calcutta on Tuesday.

“Do not preconceive that you’ll be fighting from a particular seat and start making plans accordingly. Focus on the party’s organisational work first,” Vijayvargiya said.

Multiple sources in the BJP this correspondent spoke to said that the national general secretary was aware that several leaders were projecting themselves as potential candidates from constituencies they felt comfortable about.

Some of these leaders have been visiting these areas regularly — sometimes even without the knowledge of the party leadership — to gain recognition and acceptance among the electorate.

Although the BJP minder may have cracked the whip, it remains to be seen whether it will have the desired impact as there is likely to be a battle between the newcomers and old guard over party tickets.