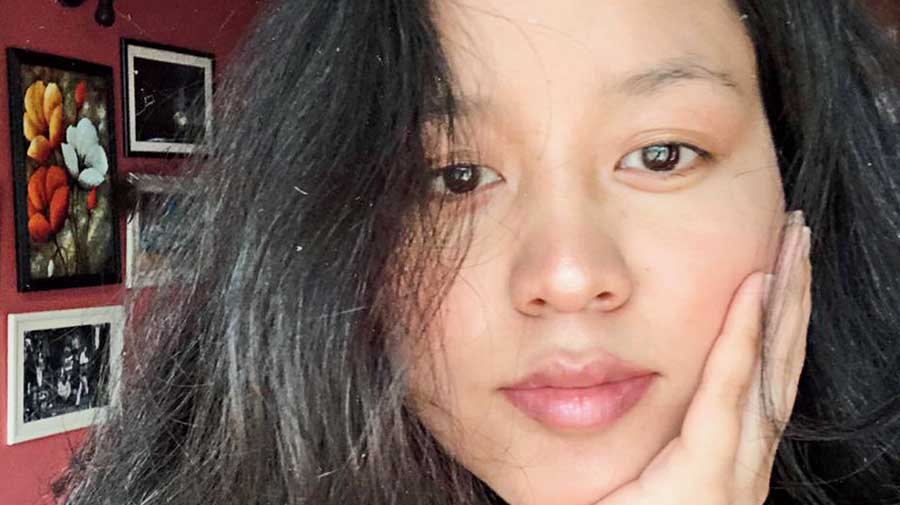 Q: Is there any one issue that is deciding how you will vote?

A: I shall consider several issues accrued since the last elections.

A: I shall be voting for the party that has been consistent in governance for general welfare.

Q: Three things that Mamata Banerjee has done that benefited you?

A: The introduction of the Swasthya Sathi health scheme, opening of fair-price medicine shops and a general all-round boost to the tourism sector.

Q: Three things Mamata has done that hurt you.

A: Mishandling of the 104-day strike in the Darjeeling hills, the inability to completely stem communal violence in the state and the fact that the number of beggars in Bengal is the highest in the country.

Q: Do you believe Mamata works for the poor or do you see her as a part of the elite?

A: She has always been a leader of the masses and she seems concerned about the poor.

Q: What do you think of the charge that she is only a Pishi?

A: I have not felt that she is pushing for a dynasty in her party.

Q: Three things that Narendra Modi has done at the Centre that benefited you.

A: The Atmanirbhar Bharat plan and the Make in India scheme have swivelled the spotlight on local initiatives. The Swachh Bharat Mission is a much-needed idea for our nation. Boost to the MSME sector is also to be appreciated.

Q: Three things that Modi has done at the Centre that hurt you?

A: The introduction of the CAA, the three farm laws that were passed ignoring the peasants’ movement and the mishandling of the migrant workers’ crisis.

Q: Does he work for the poor or do you think it is true that he is working for his cronies?

A: Various policies related to privatisation and disinvestment do give credence to accusations that Modi is colluding with the business elite. However, one cannot ignore the slew of social schemes of the Modi goverment....

A: The state government has failed to provide equitable development, especially across Bengal’s diverse geographical landscape. There are apprehensions among certain sections that they are being “ignored” due to socio-political considerations. Also, the state being at loggerheads with the Centre over implementing central schemes has given the impression that benefits have eluded Bengal because of political reasons.

Q: What do you think about the Left’s chances and about its alliance?

A: The Left is trying to resurrect itself in pockets but I feel they have not been able to enthuse the youths, women and especially the entrepreneurial class who view its ideological notions as an impediment to industrialisation.

Q: Do Hindus and Muslims live in harmony in your neighbourhood?

A: In my neighbourhood, yes. My society is secular. The presence of Hindus and Muslims as a single entity during various social and cultural events has allayed fears of people becoming victims of political vendetta.