Voter's Voice | The only benefit I received from the Mamata Banerjee govt was her new initiative Swasthya Sathi; I can’t recall any other 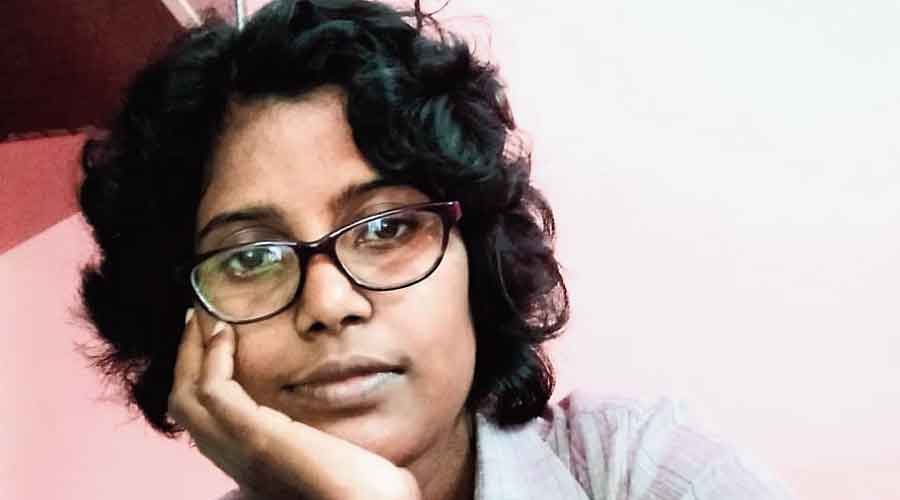 Is there any one issue that has decided how you will vote?

Poor education system, lack of medical facilities and reluctance of political parties to think about the environment are the major issues that decided who I voted for this time.

Will you vote for the same party you voted for in 2016 and why either way?

No, I did not vote for the same party as the government could not provide job security.

Three things that Mamata Banerjee has done that benefited you.

The only benefit I received from the Mamata Banerjee government was her new initiative Swasthya Sathi. I can’t recall any other scheme that has benefited me.

Three things she has done that hurt you.

One, she did not allow industries in Singur and Nandigram.

Two, no major jobs were created during her tenure.

Three, the state of electricity in our locality and bad roads continue to hurt us.

Do you believe she works for the poor or do you see her as part of the elite?

I don’t think she has worked for the poor.

What do you think of the charge that she is only a Pishi?

It is a political campaign to call her a Pishi. I don’t endorse it. However, I want an end to dynasty politics.

Three things that Narendra Modi has done at the Centre that benefited you?

He did a lot for the Indian Army by supplying modern arms and equipment. I know this as one of my friends is in the army. However, I have not benefited from his schemes.

Three things that Modi has done at the Centre that hurt you.

One, implementation of the NRC in Assam.

Three, hike in prices of fuel, LPG cylinders and other essential commodities.

Does he work for the poor or do you think it is true that he is working for his cronies?

I don’t think he did anything for the poor or his cronies.

Has your life got better since 2016 or worse?

It is worse, certainly.

What do you think about the Left’s chances and about its alliance?

They won’t possibly form the government but I think a lot of people will vote for them.

Do Hindus and Muslims live in harmony in your neighbourhood?

Yes, they live in harmony.