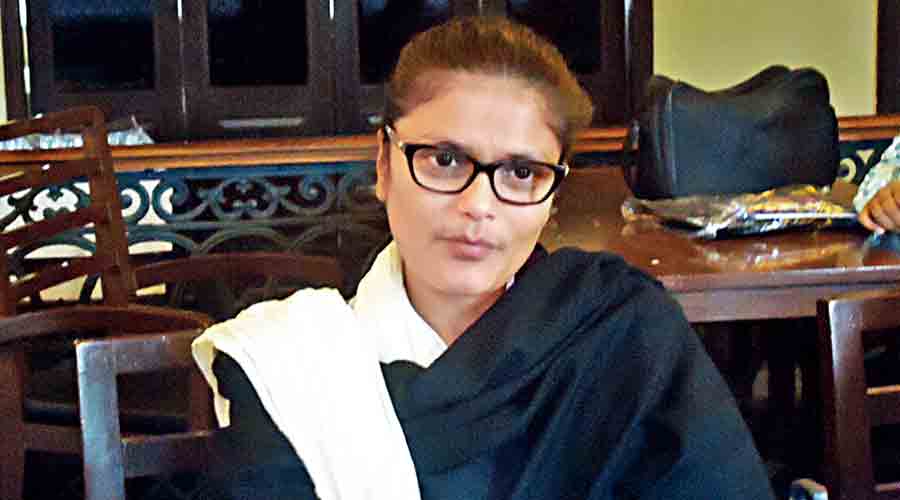 Trinamul Congress on Friday accused Tripura chief minister Biplab Kumar Deb and the BJP of “political terrorism” in the northeastern state, alleging that Rajya Sabha member Sushmita Dev had sustained injuries from an attack at Amtali, where she was leading a campaign for Mamata Banerjee’s party.

The party’s fledgling Tripura unit issued a statement condemning the BJP for the alleged attack on Trinamul MP Dev while she was launching a political programme titled Tripura’r Jonyo Trinamul (Trinamul for Tripura).

The vehicle Dev was in was allegedly vandalised in the incident. Trinamul’s Tripura unit said Dev was taken to a private hospital for treatment.

Former Goa chief minister Luizinho Faleiro, who joined Trinamul from the Congress last month, was on Friday appointed a national vice-president of his new party by Mamata, days ahead of her visit to the western state.