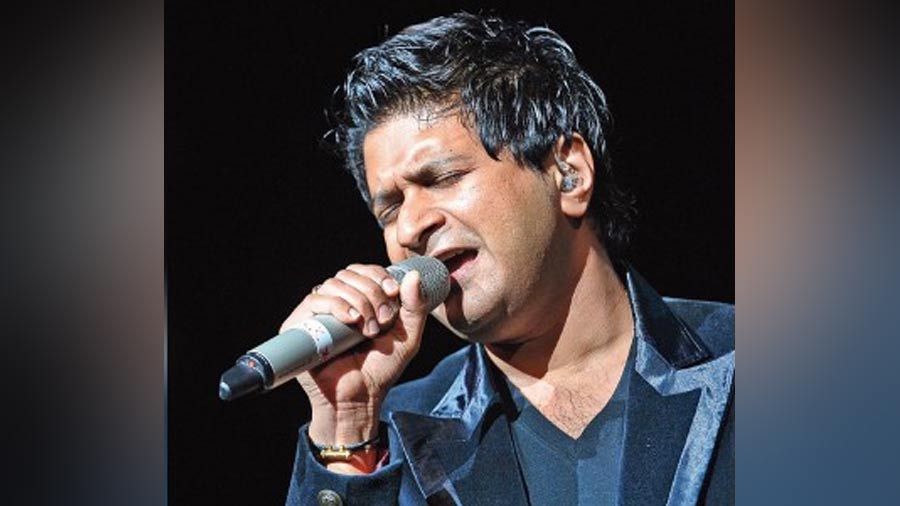 Weeks after singer KK died of cardiac arrest here, following his performance at Nazrul Manch, TMC MP Saugata Roy on Sunday expressed reservation over this "trend of spending a huge sum of money for bringing in big-time musicians from Mumbai at college fests".

The Dumdum MP said at a function in Baranagar area of north Calcutta that he saw no merit in the efforts often made by student unions to hire expensive artistes.

He also disapproved of the source of funds for such events.

"If you have to organise such huge-scale events, you have to take the help of a real estate developer or the local tout. Is that proper? I don't understand the logic behind this trend of hiring popular artistes from Mumbai," Roy maintained.

Leading playback Krishnakumar Kunnath, better known as KK, died on May 31 at a city hotel, shortly after his performance at Gurudas College fest, organised by TMC's student union.

His post-mortem report suggested that he had "prolonged cardiac issues".

Opposition parties, however, claimed that crowd mismanagement at the Gurudas College concert may have played a role in exacerbating his cardiac problems.

The TMC MP, during the function at north Kolkata, deplored the idea of spending lakhs of rupees over such fests.

"I have heard some Rs 30 lakh or Rs 40 lakh was spent for KK's show. Where did all that money come from? Not from air, I suppose," he said.

The Trinamool Chhatra Parishad (TMCP) unit of Gurudas College had maintained the institution had funded the musical soiree and not the students' body.

Responding to Roy's assertions, TMC Kamarhati MLA Madan Mitra, when approached, said "Sougatada being a senior, elderly leader makes does soul-searching and make such comments these days. I have nothing else to say."

"The TMCP makes unabashed display of money power at college fests. Everyone knows that it amasses huge cash by illegal means. It is good that a senior TMC parliamentarian like Saugata Roy has woken up to the issue. But we may ask him why he remained silent all these years," he added.