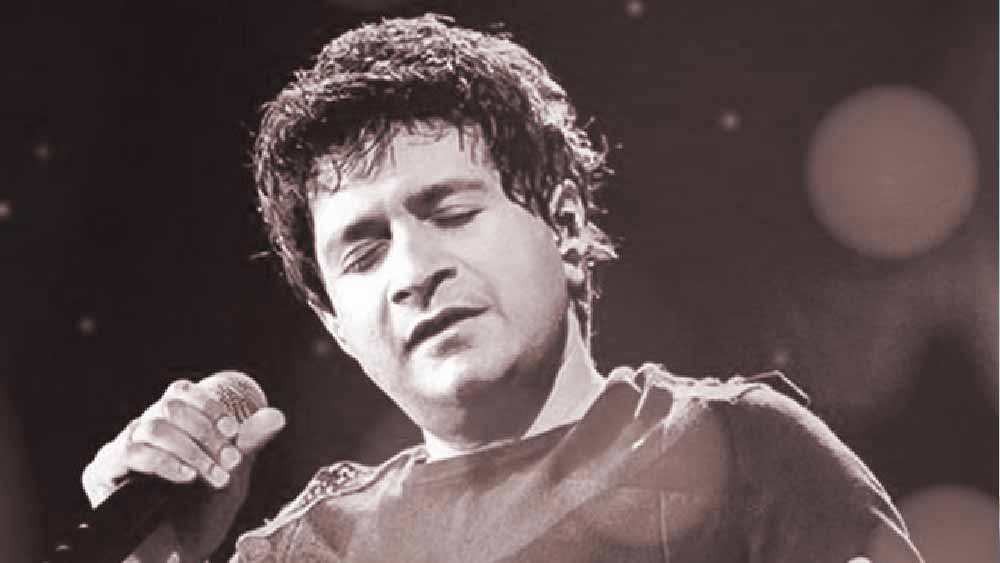 Actor-turned-TMC MP Deb on Sunday stood by the police and the administration, amid opposition's allegations of crowd mismanagement at singer KK's concert, stating that such instances are witnessed at political rallies too.

Singer KK died of cardiac arrest on May 31 shortly after his power-packed performance at the Nazrul Manch concert here.

The TMC MP said that it is "out of love for the artiste" that people come to attend his or her programme in large numbers.

"If the police has to count the number of attendees every time, they will have to stop all rallies too, and not just the musical soirees," Deb told reporters on the sidelines of a programme here.

He also pointed out that COVID-19 restrictions on people count were not adhered too at political events even when the pandemic was at its peak.

"Whether it was ours or of others, we have seen lakhs of people attending rallies," he said, adding that "if that is right then calling out this programme alone is uncalled for."

Opposition BJP, Congress and CPI(M) had been criticising the administration for alleged mismanagement during the soiree at Nazrul Manch, with several leaders claiming that number of attendees had far exceeded the capacity of the auditorium.

Governor Jagdeep Dhankhar had said on Saturday that there was "complete failure" on the part of those who were supposed to control the crowd.

Kolkata Police commissioner Vineet Goyal, on his part, had said that there was no shortage of space at Nazrul Manch during singer KK's performance.