Swelter back in Calcutta as Fani moves away 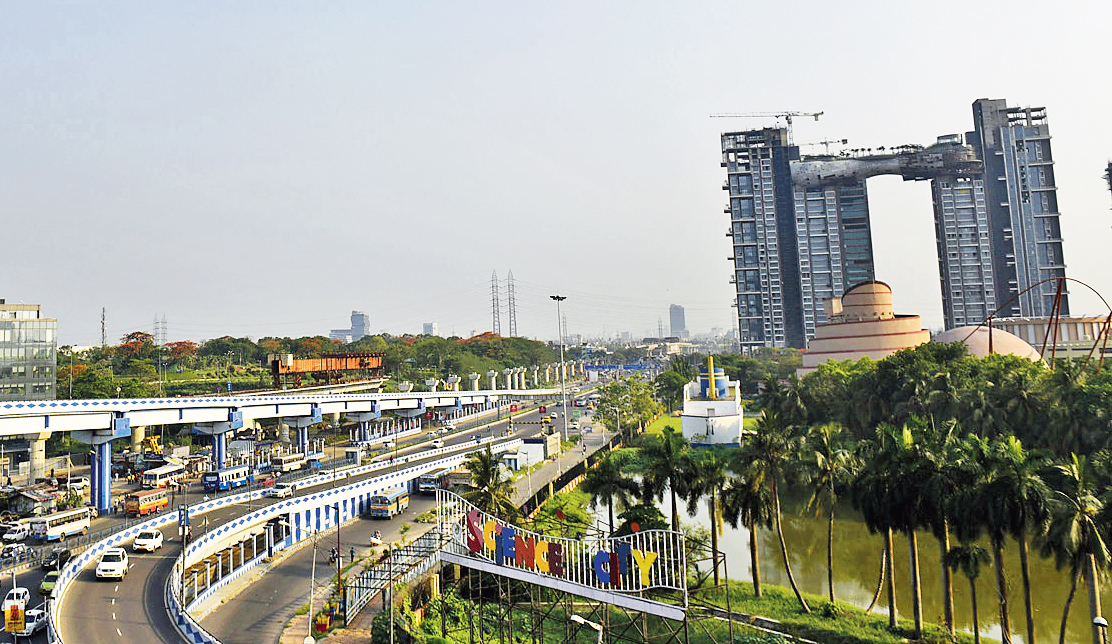 The passage of Cyclone Fani has resulted in a sharp rise in the Celsius and the discomfort level.

The maximum temperature in Calcutta rose by 6.6 degrees Celsius in 24 hours to 35.7 on Sunday as the clouds brought on by Fani disappeared.

The weather department said the conditions were likely to get warmer as hot and dry north-westerly winds were poised to pick up and push out cool and moist south-westerlies that were blowing towards the city under the impact of the cyclone.

Rain is unlikely in the next three or four days at least, an official in the weather department said.

Fani (pronounced Phoni, meaning “snake” in Bengali) moved into Bangladesh on Saturday as a depression and was over Myanmar as a cyclonic circulation on Sunday.

“The temperatures are likely to shoot up in Calcutta and its surrounding areas. We expect the maximum temperature to reach 37 degrees Celsius by Monday. The humidity level at the surface will be high, too. The weather will be uncomfortable,” said G.K. Das, director, India Meteorological Department, Calcutta.

While the storm bypassed Calcutta, it triggered 66.4mm of rain in the city between Friday and Saturday morning, dragging down the maximum temperature.

On Saturday, the mercury had reached a high of 29.1 degrees Celsius, which was six degrees below normal. The effect continued till early on Sunday, when the minimum temperature came down to 24.2 degrees, which was two notches below normal.

But the Celsius kept rising as the day wore on.

While the day’s maximum temperature was 35.7 degrees Celsius, the RealFeel as calculated by weather portal AccuWeather.com was as high as 43 degrees in the afternoon.

RealFeel, a measure of the effect of the weather on the human skin when one is outdoors, takes into account factors such as the wind speed and the angle of the sun.

Weather scientists said the mercury was soaring in northern and central India, from where winds were blowing towards Calcutta. Palam in Delhi recorded a maximum temperature of 41 degrees Celsius and Lucknow 40.4 degrees on Sunday.

According to the forecast, the mercury in Palam would go up to 43 degrees on Monday and 44 degrees on Tuesday.

What are the chances of rain in the next few days?

“Calcutta being close to the coast has a high humidity level. But the humidity is unlikely to translate into showers in the absence of any facilitating weather system,” an official in the weather department said.