Her selection as the sole wicket-keeper batter in the team is virtually a comeback for one of the youngest members of team, as she was out of first squad at the Commonwealth Games 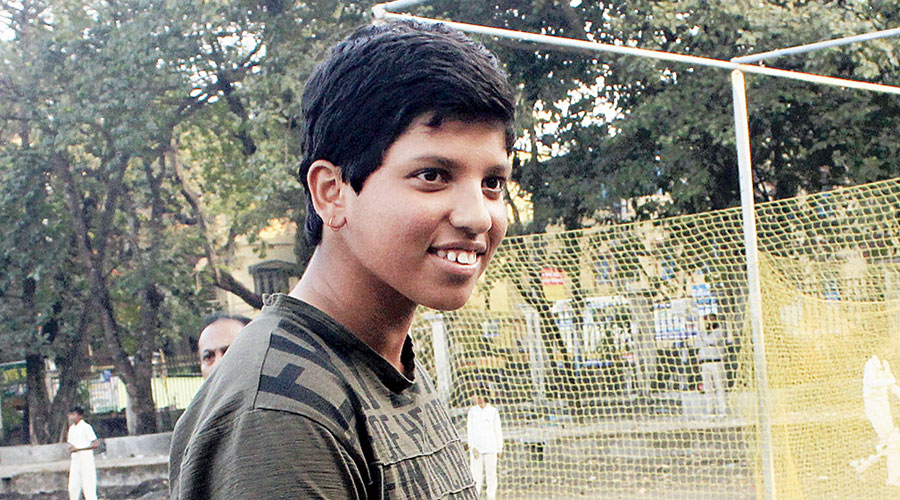 Richa Ghosh, the keeper-batter from Siliguri, is preparing to develop herself as a “finisher” in the women’s cricket squad of India for the upcoming Women’s T20 Asia Cup cricket tournament.

From October 1 to October 15, the T20 international event would be held in Bangladesh.

“I have been working hard to further develop my wicket-keeping skills and simultaneously trying to improve my batting performance. The idea is to develop myself as a ‘finisher’ so that the team can bank on me so that I can chase the opponent’s score and finish the game in our favour. The team management also expects me to perform in such a manner,” Richa told The Telegraph over the phone from Bhubaneswar on Thursday.

The selectors of the women’s team of the Board of Control for Cricket in India have yesterday announced the women’s squad for the ensuing Asia Cup.

Ghosh has been selected in the team as wicket keeper-batter. Her selection as the sole wicket-keeper batter in the team is virtually a comeback for one of the youngest members of team India, as she was out of the first squad of the team at the Commonwealth Games in the UK. She, however, returned to the T20 team at the recently concluded three-match series against England, but this time she was with Tanyiaa Sapna Bhatiya, who was also in the team as another wicketkeeper batter.

During the three-match series in England, the Siliguri girl managed to do only three stumping. But in the last match of the series at Bristol, she had scored 33 runs in 22 balls, which was considered the highest by any tail-ender in any women’s international match. “I was not aware of the record, but once I returned to India only came to know,” she said.

As of now, Richa is in Odisha with the Bengal women’s team to play a couple of practice matches against Jharkhand and Odisha. She is trying to acclimatise herself with the Indian wicket and climate, which is similar in Bangladesh.

“In England, the climate was suitable for seam bowlers and the ball swings a lot. But in Bangladesh, we have to play in new weather conditions and the wickets are similar to Indian turf. I am trying to adjust myself to the new condition,” she added.