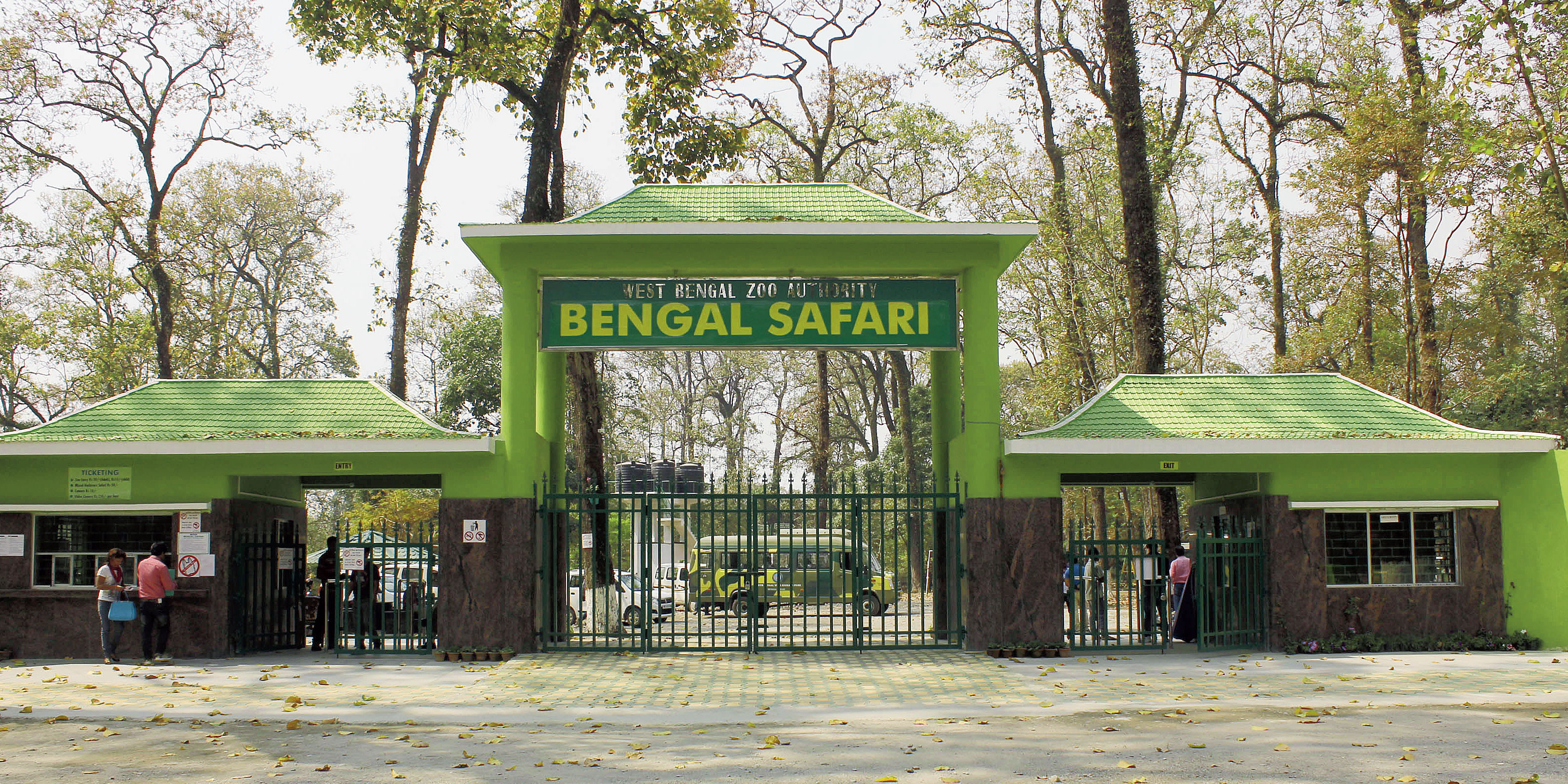 The Bengal Safari park, located 10km from Siliguri and along NH31 en route to Sevoke, is one of the dream projects of chief minister Mamata Banerjee.
Telegraph picture
Our Correspondent   |   Siliguri   |   Published 31.10.18, 07:59 PM

The Bengal forest minister has directed a senior official to inspect the animal park near here on Thursday and find out the condition of animals in the wake of the death of a tiger cub.

Minister Binay Krishna Burman said on Wednesday that Vinod Kumar Yadav, the member secretary of the West Bengal Zoo Authority, had been entrusted with the probe.

“I have instructed him to go to the Bengal Safari Park on Thursday. He will speak to officials there to know more about the cub’s death and see the present condition of tigers and other animals and the infrastructure at the park. Later, he will submit a report to me,” said the minister.

He said the forest department had conducted a survey of the park’s area and decided to extend the tiger enclosure by 4.5 hectares for captive breeding.

The animal park, located 10km from Siliguri and along NH31 en route to Sevoke, is one of the dream projects of chief minister Mamata Banerjee.

The tiger cub that was bred captive for the first time at the park died at a time when the chief minister was on a visit to north Bengal.

Shila, the only adult female royal Bengal tiger at the park, had given birth to three female cubs in May.

Asked about the cause of the cub’s death, Burman said preliminary reports indicated that it had died from a cardiac arrest.

“After its death, vets have visited the park and conducted a post-mortem. More things can be given only when we get a detailed autopsy report,” said the minister.

The total area of the park is 290 hectares and is on the fringes of Mahananda Wildlife Sanctuary.