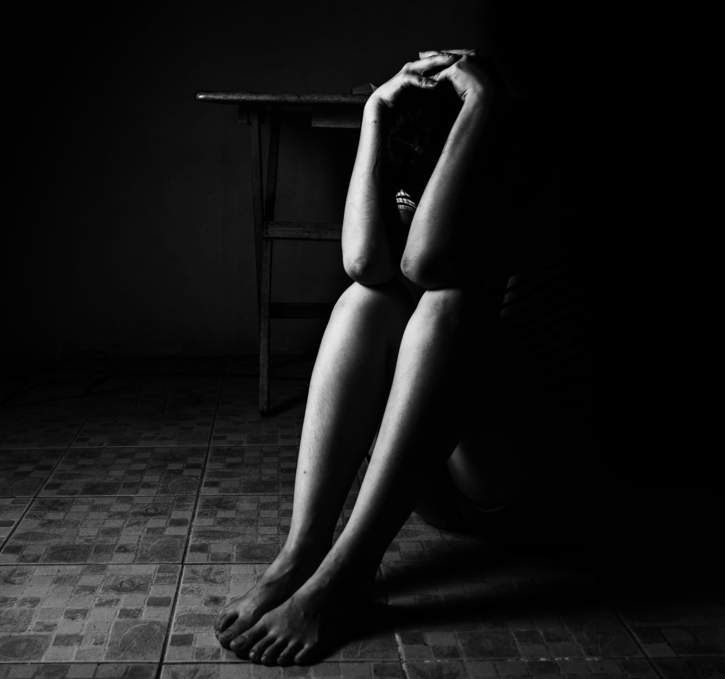 A report that has compiled 50 trafficking cases of Bengal bares several aspects of the menace.

A third of the alleged traffickers arrested in the state were women and over 40 per cent of the survivors were minors, according to the report, titled Umeed (Hope), which was unveiled on Monday by Shashi Panja, Bengal’s junior minister for health and child development.

“Umeed has details of the cases, including the judgments passed by trial courts resulting from actions taken by law enforcement agencies in human trafficking cases from 2007 to 2016,” said an official of International Justice Mission (IJM), the NGO that has prepared the report.

Most of the victims are from poor families. Close to 80 per cent of them were promised better occupation and livelihood in bigger cities, while five per cent were lured by the promise of marriage.