The council, formed by chief minister Mamata Banerjee a few years ago, was tasked with the uplift of the tea belt 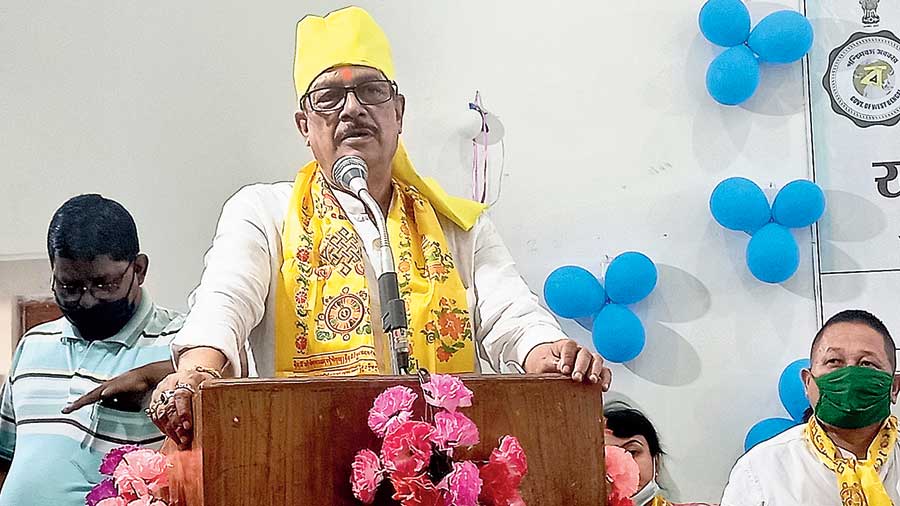 The Bengal government reconstituted the board of the Tea Advisory Council under the north Bengal development department, inducting prominent Trinamul leaders, among others, into it.

The council, formed by chief minister Mamata Banerjee a few years ago, was tasked with the uplift of the tea belt.On July 26, the NB development department notified that state PWD minister Moloy Ghatak will be the new chairman of the council and Raiganj MLA Krishna Kalyani the new vice-chairman.

Kalyani had won the Assembly seat on a BJP ticket but later joined Trinamul.

In all, the 12-member committee comprises state ministers Aroop Biswas, Chandrima Bhattacharya and Bulu Chik Baraik as members, Ritabrata Banerjee, the state chief of INTTUC, Trinamul’s trade union wing, Sourav Chakraborty, a former MLA of Alipurduar, and Shanta Chhetri, a Rajya Sabha MP of Trinamul from the hills, have been included as members.

Among bureaucrats, the principal secretaries of commerce and industry department, land and land reforms and labour are members of the committee. The principal secretary of NB development department has been nominated as the member-convener of the council.“The reconstitution of the tea advisory council indicates that Trinamul is steadfastly eyeing the tea population ahead of the panchayat elections,” said a political observer.