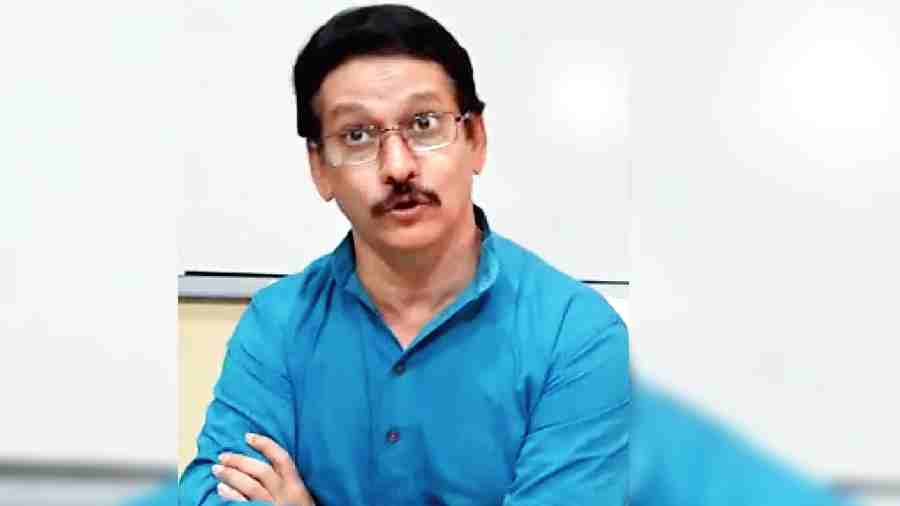 Subires Bhattacharyya, the vice-chancellor of North Bengal University (NBU), came under the scanner of the CBI on Wednesday as a 12-member team of the investigating agency reached varsity premises on the outskirts of Siliguri, and interrogated him for around nine hours in connection with the recruitment scam in West Bengal Central School Service Commission.

Bhattacharyya was the chairman of the SSC from 2014 to 2018. His name was first flagged in the report filed by Justice (retired) R.K. Bag committee submitted before Calcutta High Court.

The committee had recommended a departmental inquiry against Bhattacharyya and some others in various posts of the SSC then.

On Wednesday, the CBI team first reached the official residence of Bhattacharyya on varsity campus. There, they spoke with him for over two hours.

Then, the team, accompanying Bhattacharyya, reached his office in the administrative building of the varsity.

The interrogation continued till late evening.

Then, the CBI team again went to Bhattacharyya’s residence and finally left after 8pm.

The team wanted to know the procedure of notification and selection in recruitment of assistant teachers at the 13th regional level selection test conducted by the SSC in 2014. The team also asked him about the notification of the Teachers’ Eligibility Test (TET) of 2014 held in 2015 when Bhattacharyya was the SSC chairman, said sources.

It was also learnt that the agency had sealed a flat of Bhattacharyya at Bansdroni in Calcutta.

Senior faculty members of the varsity, when contacted, sounded displeased.

“It is a day of disappointment for us. The NBU is one of the reputed institutions of the region, but today (Wednesday) we found a CBI team coming here to probe into allegations of anomaly and corruption,” said a senior teacher of the varsity.

The faculty member added that a CBI visit on NBU was “unprecedented”.

Calls to Bhattacharyya could not be made as his phone seemed unreachable.