Advertisement
Home / West-bengal / Nod for flyover from Quest to school

Nod for flyover from Quest to school 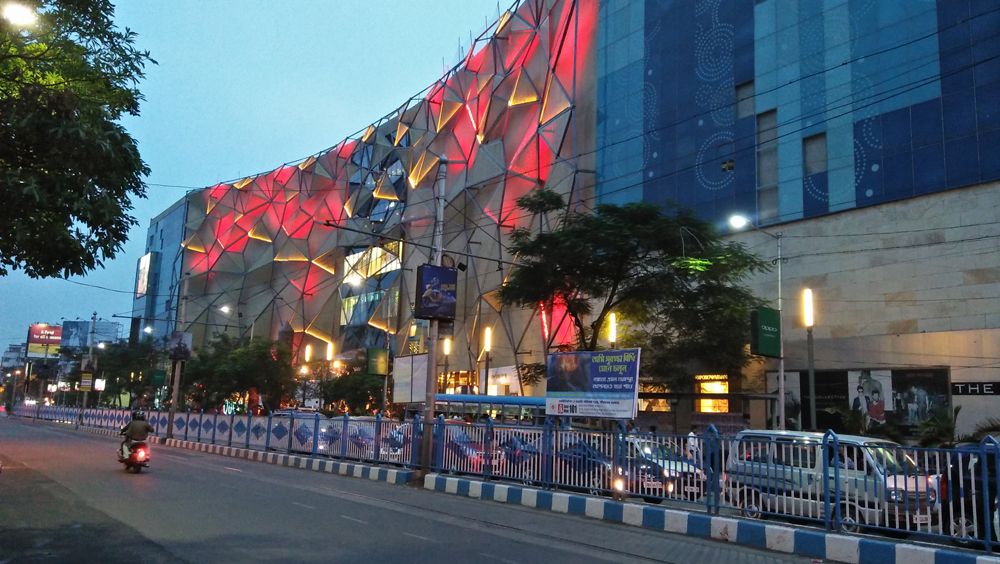 Chief minister Mamata Banerjee had in February announced that the Parama flyover would have a ramp that would lead to Syed Amir Ali Avenue for the benefit of Gariahat-bound commuters
(Wikimedia Commons)
Subhajoy Roy   |   Calcutta   |   Published 23.07.19, 11:04 PM

A committee formed by the urban development department to monitor transport infrastructure projects has approved the construction of a flyover between Quest Mall and The BSS School, officials said.

The committee has also proposed a ramp for the flyover that would lead to Gurusaday Road.

Now that the approval has come, the Calcutta Metropolitan Development Authority (CMDA), which will execute the project, can float a tender to hire a consultant for preparing a detailed project report. The report will mention the estimated project cost.

The Telegraph had earlier reported that the CMDA wanted to build a flyover between the mall on Syed Amir Ali Avenue and the school.

Chief minister Mamata Banerjee had in February announced that the Parama flyover would have a ramp that would lead to Syed Amir Ali Avenue for the benefit of Gariahat-bound commuters.

The plan was tweaked after transport engineers advised the government that an independent flyover, not linked to the Parama flyover, would be more beneficial for commuters than a ramp.

“We have approved the flyover proposal and informed the CMDA about our decision,” said a member of the infrastructure sub-committee of the urban development department, which has been set up to monitor transport infrastructure projects.

“We have also suggested that a ramp be built to connect the flyover with Gurusaday Road.”

A CMDA official said the Gariahat-bound flank of the flyover would start a little south of Quest Mall and end near The BSS School. The Park Circus-bound flank will take off from the location where the other flank ends and stretch till the Zeeshan restaurant crossing.

Each flank will be around 2km long and 7.5m wide.