Father was not very organised in keeping things in order, says Kunal Sen 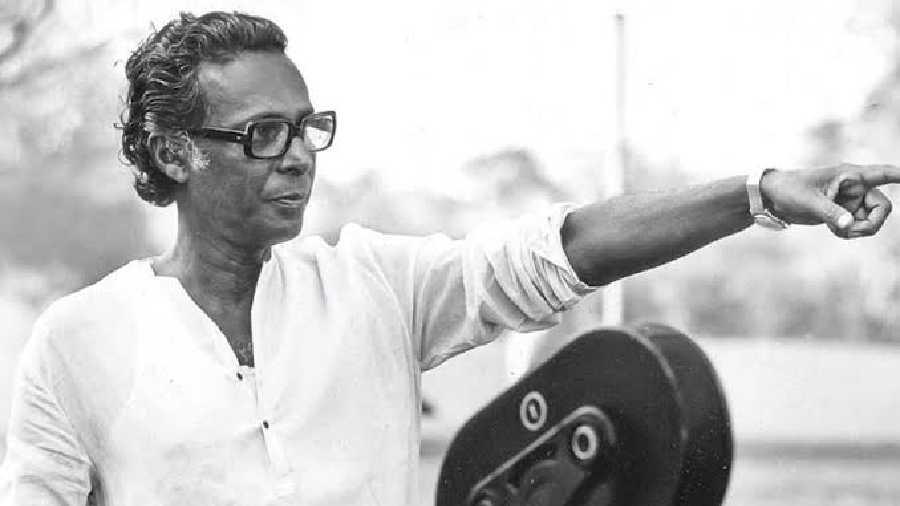 Legendary filmmaker Mrinal Sen's only son Kunal has lamented that the original scripts of the auteur's movies have been misplaced and those could have been used to document the creative thinking process of the internationally-acclaimed director ahead of his birth centenary next year.

Kunal Sen was speaking at a function organised by West Bengal Film Journalists' Association (WBFJA) at the Satyajit Ray Film and Television Institute (SRFTI) here on Saturday to mark the 99th birth anniversary of his father, who was a doyen of the Indian new wave cinema.

"Unfortunately, no original scripts of movies directed by Baba are available anymore as far as I know. These scripts might have been misplaced in 2003-04 during the shifting of our house. Father was not very organised in keeping things in order," he said.

He pointed out that unlike the way of working of another legendary filmmaker Satyajit Ray, Sen's original scripts underwent a sea of change as shooting progressed and even during the editing process, and due to this the outcome would be different from what he had envisaged at the onset.

"I was associated with the digitisation of Ray's Goopy Gyne Bagha Byne. I was marvelled to see the way he had put everything in place in a detailed manner and stuck to that during shooting. On the other hand, Baba's filmmaking process was more instinctive and prone to last-minute changes," Kunal Sen said.

He rued had the original scripts been available, the internationally acclaimed director's creative thinking process could have been well documented.

He also lamented that the prints of many of Sen's films could not be restored barring the 17-18 ones done by the National Film Development Corporation (NFDC).

Wondering where the NFDC films can be seen, Sen claimed that though he directs people wanting to screen the auteur's films to the corporation, most of them say that the NFDC has not responded to them.

An NFDC official said they would look into the issue.

The legendary filmmaker's favourite actress, Mamata Shankar, recalled how he was protective, affectionate and was like a guardian. The veteran actress said she considered Kharij (1980) her best film under Sen's direction.