MLAs’ plea to Mamata not to take in deserter 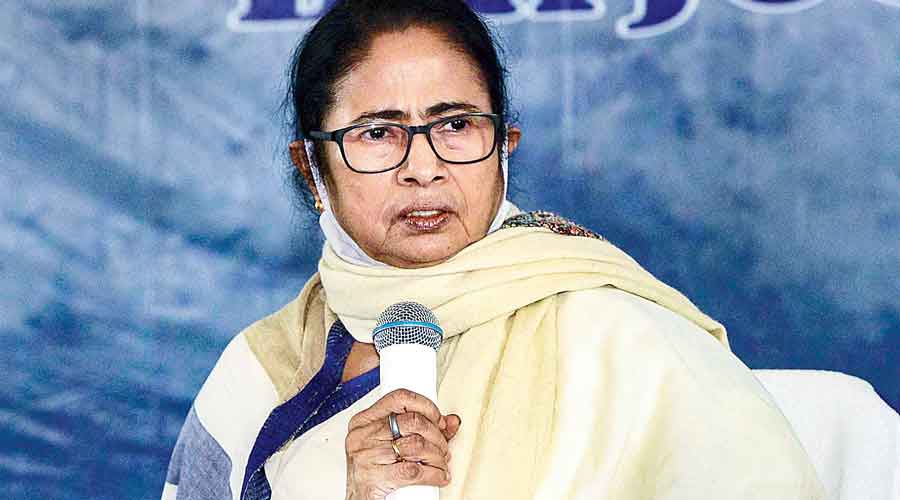 Seven Trinamul MLAs from North Dinajpur district have written to chief minister Mamata Banerjee, requesting her not to re-induct a former lawmaker who defected to the BJP before the Assembly elections last year.

Amal Acharya, former MLA of Itahar who had also been the chief of Trinamul’s district unit, has expressed wish to return and has been meeting the leadership in Calcutta. The BJP had not fielded him in the election.

“We have information that like a number of such deserters, Amal Acharya has approached the state Trinamul leadership and intends to return to the party. We do not want him back in the party. So, seven of us have sent an appeal in writing to Mamata Banerjee,” said Mosharaf Hossain, the Trinamul MLA of Itahar.

Another Trinamul MLA accused Acharya of indulging in factionalism and encouraging the mushrooming of multiple lobbies in the party.

“He had pulled out all the stops to try to defeat our candidates in the Assembly elections. Now as BJP is losing

political relevance in the district, he is trying to return to Trinamul. We don’t want such a person in the party,” the MLA said, requesting anonymity.

In the polls last year, Trinamul won seven of the nine Assembly seats in North Dinajpur while the BJP bagged the other two. Later, both the BJP MLAs joined Trinamul.

In north Bengal, only North Dinajpur and Kalimpong do not have a BJP lawmaker.

Calls this newspaper made to Acharya on Saturday for comment on the letter to Mamata went unanswered.