Farmers to get Rs. 10,000 every six months, announces chief minister 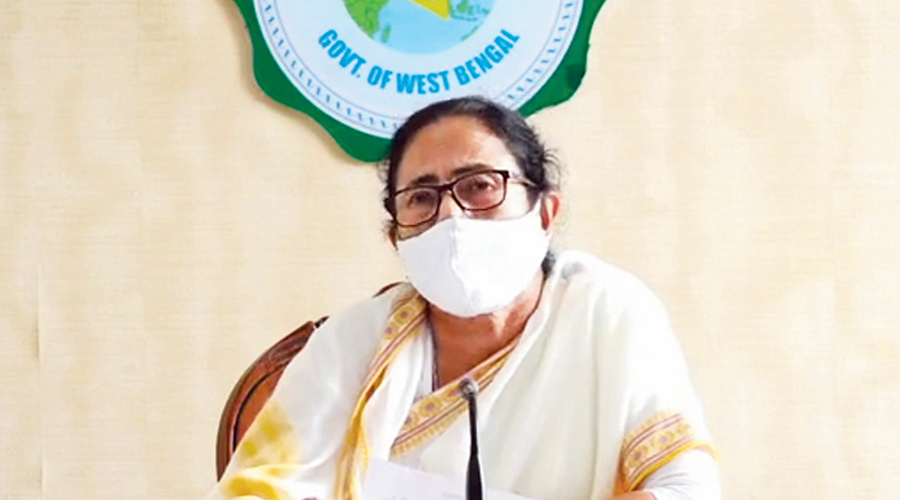 Keeping a promise made during the Assembly elections, Bengal Chief Minister Mamata Banerjee on Thursday increased the allowance for the Krishak Bandhu scheme for farmers from Rs 5,000 to Rs 10,000.

Farmers of the state will get this amount in their accounts every six months, Mamata said.

The work of handing over the money to the farmers in the districts will start from Thursday, the chief minister told a press conference. Not only that, farm labourers who used to get a minimum of Rs 2,000 per year as allowance will now get a minimum of Rs. 4,000.

"The farmers’ movement on the Delhi borders has been going on for more than six months, but the Center has no qualms about it. Farmers across India do not get money for the Centre’s schemes. Bengali is an exception. Here the income of the farmers has tripled. At least 60 lakh farmers in the state will benefit from the increase in allowances under the Krishak Budhu project. Not only farmers but at least 82 lakh farm laborers and sharecroppers will benefit from this project.