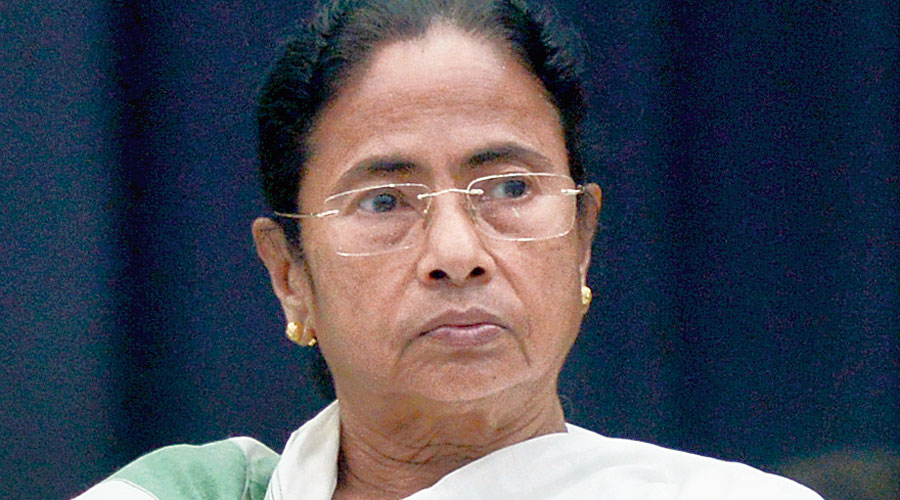 Hours before the announcement of dates for the Bengal assembly polls, Chief Minister Mamata Banerjee on Friday said her government has increased the daily wages of labourers working under the state's Urban Employment Scheme.

She said unskilled workers would get a daily wage of Rs 202 per day, up from Rs 144, while the same for semi- skilled labourers was raised to Rs 303 from Rs 172.

Under the job scheme, the government introduced a new category for skilled workers who will get a daily wage of Rs 404, Banerjee said.

"I am pleased to announce a hike in the wages of daily wage workers under WB Urban Employment Scheme," she said on Twitter.

The chief minister made the announcement hours before the Election Commission of India declared the dates for the assembly elections in four states Assam, Kerala, Tamil Nadu and Bengal and the Union Territory of Puducherry.

Elections for the Bengal assembly will be held in eight phases, up from seven last time, beginning with polling for 30 seats on March 27, Chief Election Commissioner Sunil Arora said while announcing the poll schedule.

Mamata said 40,500 unskilled, 8,000 semi-skilled and 8,000 skilled workers will be benefited from the state government's announcement.

"These wages are in parity with rural workers' enhanced pay (MNREGA unskilled and semi-skilled). Budget provision for this step has been made available for both FY21 and FY22," she said on the microblogging site.