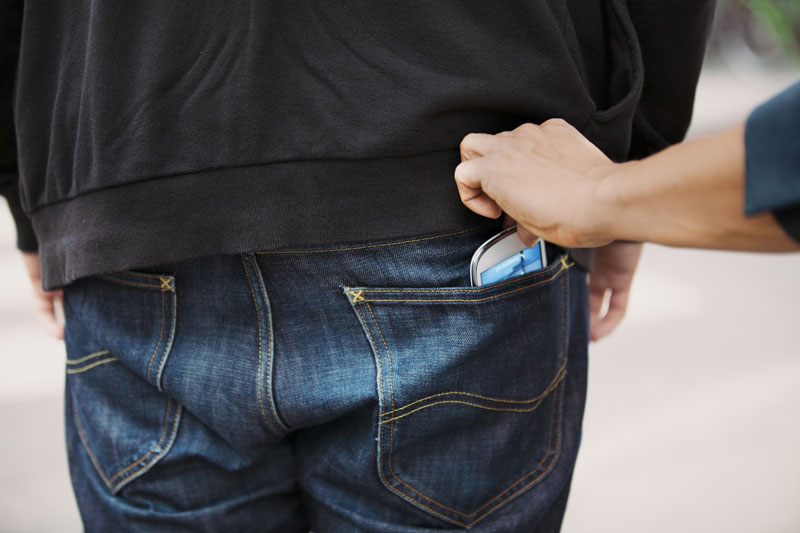 An officer at Lalbazar said the accused never sold any of the stolen phones for fear of being traced
Representational image from Shutterstock
Our Special Correspondent   |   Calcutta   |   Published 03.02.20, 08:12 PM

A man has been arrested in connection with theft of shoppers’ bags at Quest Mall.

Police scanned footage of multiple CCTV cameras before zeroing in on Bapi Ratan Bhattacharya, a resident Kabardanga in Haridevpur’s Gholpara.

Bhattacharya, 48, was picked up from someone else’s home in Haridevpur last week. He has been sent to police custody, the police said.

Officers of Karaya police station had received a complaint in the last week of December from an elderly woman, who said her purse containing a phone, documents, house keys and Rs 45,000 had been stolen at the mall.

The police came across three more such complaints at Karaya and Bhowanipore police stations.

“Two of the earlier thefts were in Quest Mall and one in Homeland Mall in Bhowanipore,” an officer said.

Cops scanned CCTV footage of the shops where the complainants had gone. A man was present in all four instances, the police said.

Cops have seized 15 phones, including the Quest Mall complainant’s, Rs 33,000, a gold chain, two gold rings and some documents from Bhattacharya.

An officer at Lalbazar said he never sold any of the stolen phones for fear of being traced.

“We found all the stolen phones with him... they had been dismantled. He said he knew if he sold a phone and someone inserted a SIM, there was every possibility of him being tracked down by the police,” Murlidhar Sharma, joint commissioner (crime), said.

Bhattacharya might have been involved in thefts in malls in Mumbai, the police said.