An insider said in the 2019 Lok Sabha polls, Trinamul lagged behind the BJP by over 85,000 votes in this Assembly segment, which made this election crucial for him 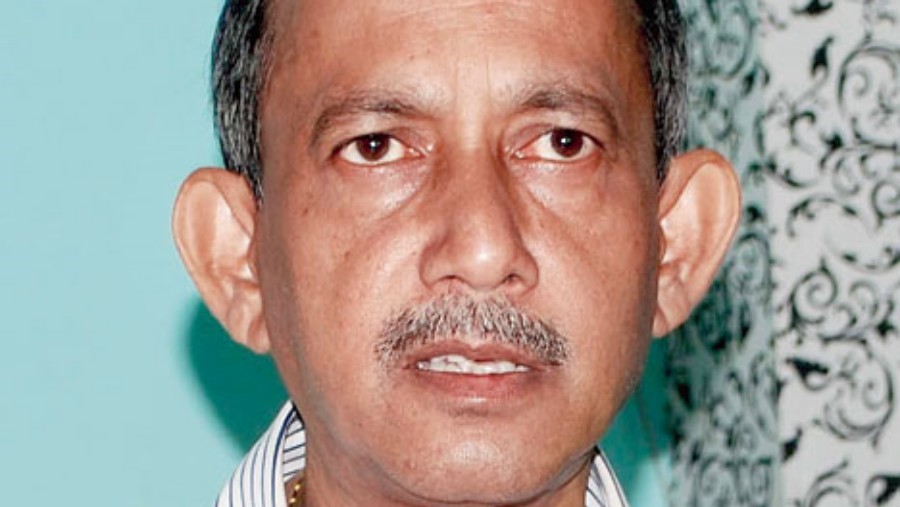 State tourism minister Gautam Deb on Thursday asked representatives of over 30 trade unions affiliated to Trinamul workers’ front INTTUC and based in New Jalpaiguri (NJP) area to stay disciplined and refrain from violence.

Deb was speaking at a public meeting organised by INTTUC at Netaji More in NJP area, the first political activity of Trinamul after some INTTUC supporters led by local leader Prasenjit Roy on February 4 barged into the inland container depot in NJP and vandalised the premises. Roy, ousted from Trinamul and INTTUC, is still at large.

“I would like to remind everybody that no one is above the organisation. We have to follow guidelines of the party and INTTUC and cannot take part in any undisciplined activity that can affect the party’s image,” Deb said.

The vandalism, Trinamul insiders said, led to a loss of face for the party and Deb, the MLA of Dabgram-Fulbari under which NJP falls. Deb will contest from the same seat in the coming polls for the third time.

An insider said in the 2019 Lok Sabha polls, Trinamul lagged behind the BJP by over 85,000 votes in this Assembly segment, which made this election crucial for Deb. The minister wanted to tell INTTUC-backed trade unions — there are 32 affiliated ones in NJP — to abstain from any activity that could hurt Trinamul.

An INTTUC leader in NJP also said that as Roy was no longer with them, they also had to ensure trade unions functioned and its members stayed with Mamata Banerjee’s party.

“It is indeed a challenge to retain support base. We have planned to convene a meeting with representatives of all these trade unions and INTTUC members of NJP during the next few days. The tourism minister will be here at the meeting,” the INTTUC leader said.