La Martiniere to get new governors

The four governors had termed the decision to remove Calvert as “unilateral”. 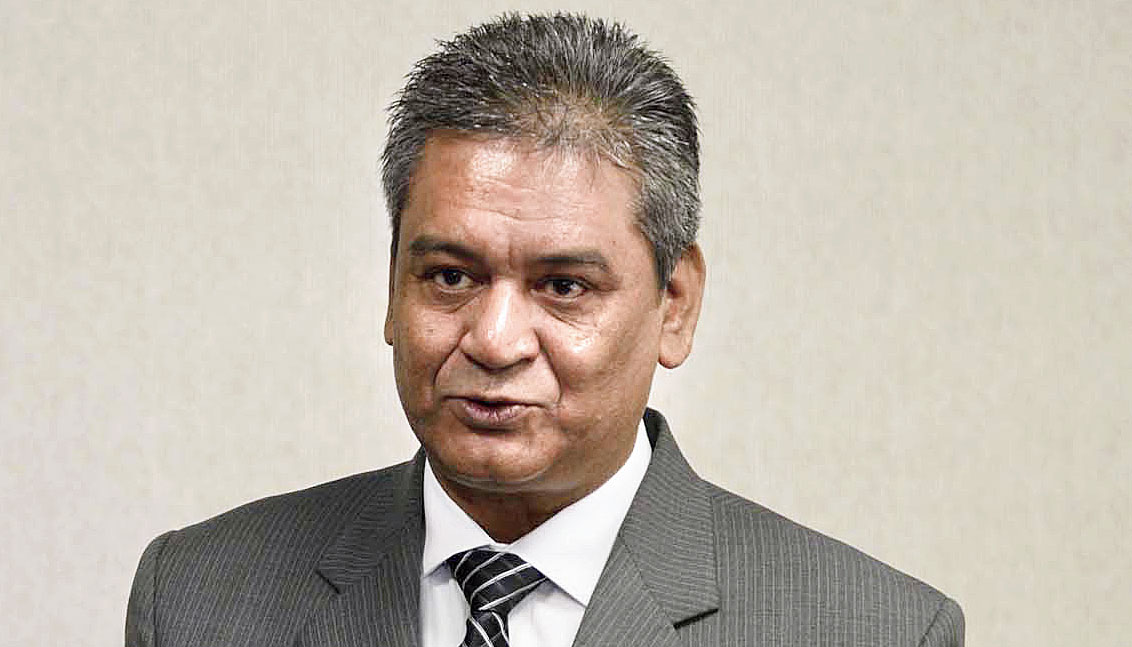 The posts of the four acting governors had fallen vacant on Wednesday after their nominations were withdrawn by the two permanent ex-officio governors allegedly because they had raised objections to reinstate Supriyo Dhar as the secretary of the two La Martiniere schools by removing Michael Shane Calvert.

The four had termed the decision to remove Calvert as “unilateral”.

The bishop of the Calcutta diocese of the Church of North India (CNI) and the presbyter in charge of the St Andrew’s Church, who are the two permanent ex-officio governors, have called a meeting at Bishop House on Friday to nominate the four acting governors.

Reverend Paritosh Canning, the bishop of the Calcutta diocese of the CNI, had said on Wednesday that the nominations of the four acting governors had been withdrawn because the previous management under the former bishop, Reverend Probal Kanto Dutta, had not followed rules.

Reverend Canning told Metro on Thursday that preparations had been started to nominate the new four acting governors immediately after the term of the previous members were ended.

“The post of the acting governors can’t remain vacant for a long time. The new acting governors will be nominated tomorrow (Friday) to ensure smooth functioning of the board,” Reverend Canning said.

Dhar had taken over as the La Martiniere secretary on Monday. The four governors wrote to Reverend Canning the next day asking him to convene a meeting on June 25 to discuss why Calvert was removed and why he was not given a chance to defend himself.

They were served the termination letters on Wednesday. The acting governors had “no authority to write such letter,” a source in the CNI said.

The Calcutta diocese has been witnessing a series of changes since the CNI synod removed Reverend Dutta from the post of bishop of Calcutta and appointed Reverend Canning to the post on June 10.

Reverend Dutta was transferred back to Durgapur after his 10-month stint in the Calcutta diocese.

One of the four “sacked” acting governors said they would “fight against the arbitrary removals” that had taken place after the change of guard and were ready to move court.

“At the end of the day it was not just about the reputation of this fine old institution of which I am an old boy. It is not also about the reinstatement of Calvert or the four people. It is about the credibility of Christian community and the church itself,” said Mukherji.

Another “sacked” acting governor, who did not wanted to be named, said: “We kept quiet when they (CNI) removed Reverend Dutta. This was a church affair. But the La Martiniere schools are not run by the church. The high court is the custodian. So the bishop can’t take decisions relating to the school in such an arbitrary manner.”