A prominent political face of the Rajbanshi community, he had been diagnosed with Covid-19 on May 22 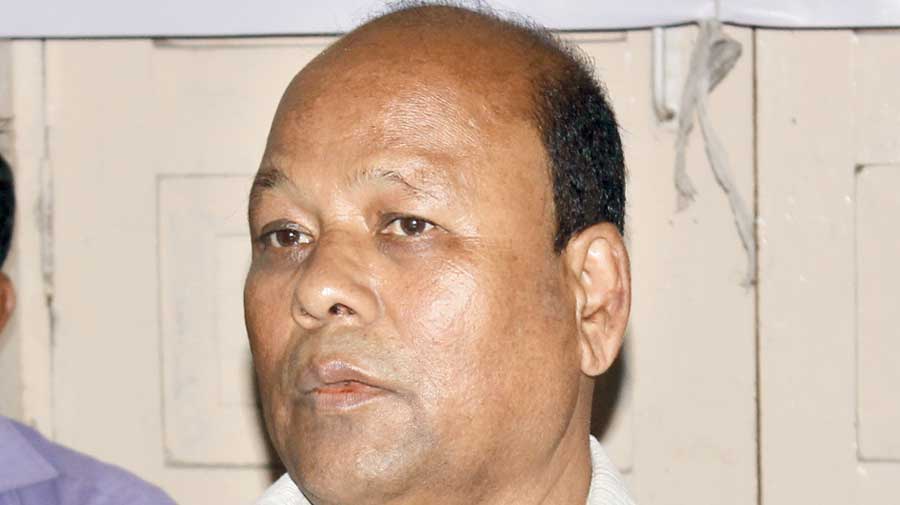 Atul Roy, the vice-chairman of Kamtapur Bhasha Academy and the president of the Kamtapur Progressive Party (KPP), died at a private nursing home in Matigara, on the outskirts of Siliguri, on Wednesday afternoon. The 62-year-old is survived by mother, wife, son and two daughters.

Roy, a prominent political face of the Rajbanshi community, was instrumental in the 1990s in spearheading a movement for the separate Kamtapur state. In 1996, he had floated the Kamtapur Peoples’ Party (KPP) to press for the statehood and raised demands like recognition of Rajbanshi language and its introduction as a medium of instruction at schools.

However, the KPP split in 2004 with Roy forming the Kamtapur Progressive Party (also abbreviated as KPP). He headed the KPP till the last day of his life.

In 2017, Roy was made the vice-chairman of Kamtapuri Bhasa Academy which was formed by the Mamata Banerjee government as part of her efforts to reach out to the Rajbanshi community.

Rajendranath Roy, the vice-chairman of the KPP, said Atul had been suffering from various ailments, including diabetes and high blood pressure.

“He had initially been admitted to a private nursing home in Pradhannagar (of Siliguri) on May 22 after being diagnosed with Covid-19. A couple of days later, he was shifted to another nursing home at Matigara where he was on ventilation for a week. He breathed his last this afternoon,” said Rajendranath.

In her condolence message, chief minister Mamata Banerjee said: “Deeply saddened at the demise of Atul Roy who was serving as the vice-chairman of Kamtapuri Bhasha Academy. I offer my heartfelt condolences to his family and loved ones. His dedicated & continuous fight for the people of North Bengal will always be etched in our hearts,” Mamata tweeted.