Fourteen per cent of Calcuttans who eat non-home-cooked food place online orders, a survey has revealed 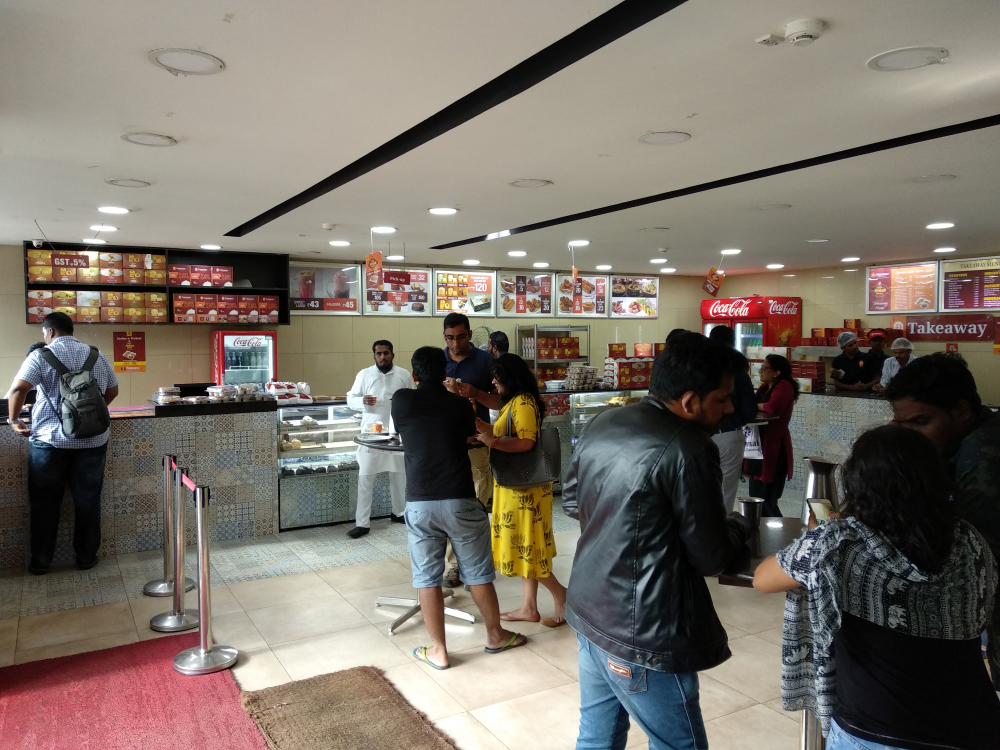 The ubiquitous two-wheelers of food aggregators throng every nook and corner of the city for a reason. Fourteen per cent of Calcuttans who eat non-home-cooked food place online orders, a recent survey has found. The national average is 11 per cent.

The findings were revealed during the launch of the Calcutta chapter of the National Restaurant Association of India, which represents more than 5 lakh restaurateurs across the country.

The Calcutta chapter follows the ones in Delhi, Mumbai, Gurgaon and Bangalore. The NRAI India Food Service Report 2019 was also released on the occasion.

The restaurant industry, valued at Rs 4,23,865 crore in 2018-19, is the third largest in India after retail and insurance in the service segment, the report said.

The report put the number of restaurants in Calcutta at 38,838, but only 7,994 of them are in the organised segment.

“I firmly believe Calcutta is the food capital of India and the organised food market in the city has the potential to grow manifold,” said Sagar Daryani, the head of NRAI’s Calcutta chapter and the co-founder and CEO of Wow! Momo.

The city’s food service industry employs over 65,000 people in the organised and unorganised sectors, the report said.

“Whoever employs so many people is the master of Indian democracy,” said home secretary Alapan Bandyopadhyay, the chief guest at the programme.

The launch was preceded by a panel discussion on the evolution of food services industry in Bengal.

The restaurant owners also reiterated some long-standing demands such as re-introduction of input tax credit and a single-window system for obtaining licences.

He also spoke about the ordeal of obtaining multiple licences. “A restaurant needs over 15 licences, most of them from state and local civic bodies. This hurts ease of business. These are archaic laws and we are in talks with the Niti Aayog to bring in a single-window system,” Singh said.