Advertisement
Home / West-bengal / Gift of a beautiful world to GenNext

Gift of a beautiful world to GenNext

Save the tiger, save the planet 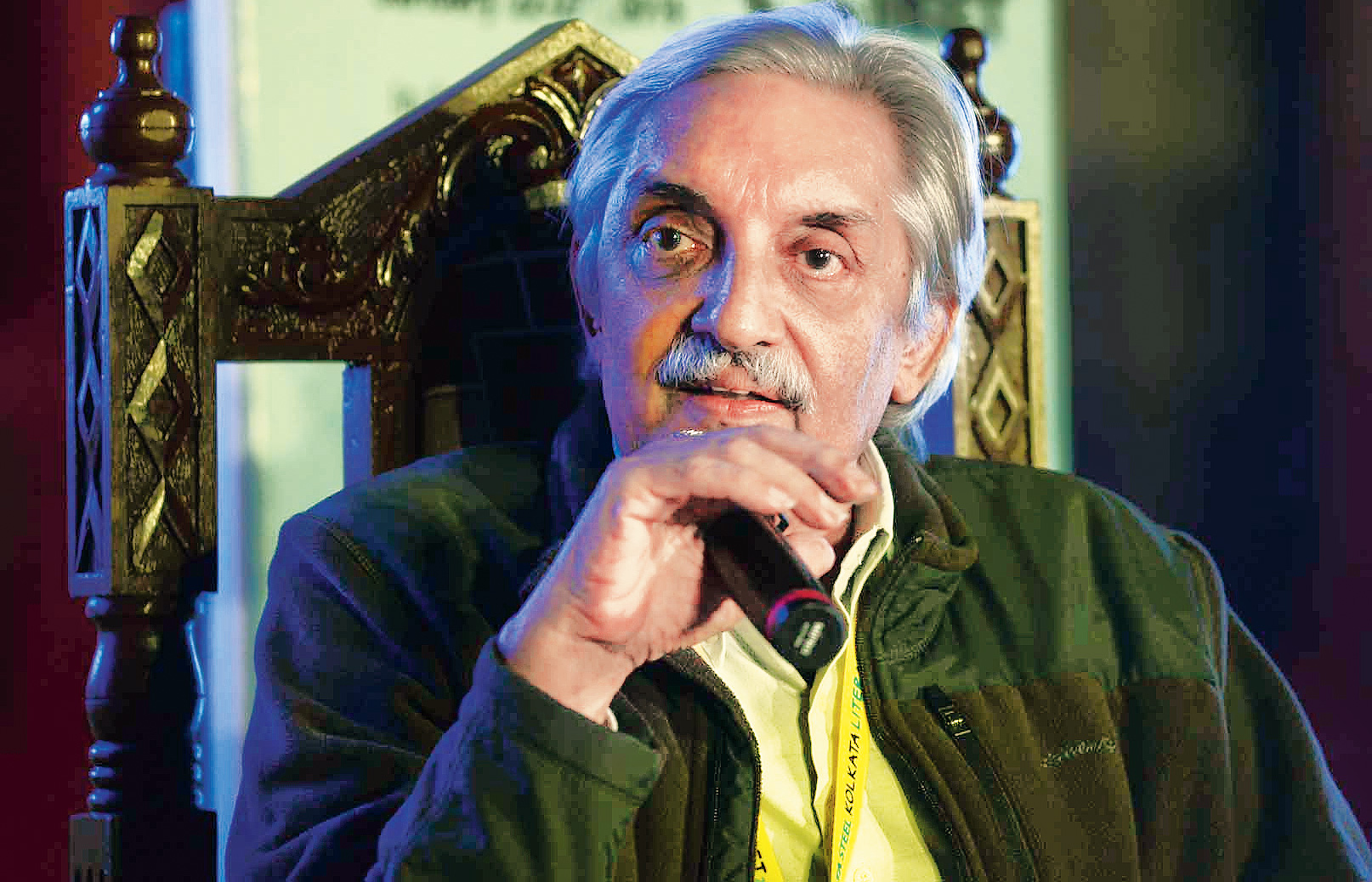 Environmental activist and writer Bittu Sahgal reiterated the need for conservation at the Tata Steel Junior Kolkata Literary Meet, in association with the Victoria Memorial Hall and The Telegraph on Friday.

“The bottom line is that my generation — that is the buddha party (Sahgal was born in 1947) — has to leave behind a world which is good for the bachcha party, the young generation,” said the founding editor of Sanctuary Asia, a wildlife and ecology magazine.

“The best way to save the tiger is to have the intention to save it for the sake of our children,” Sahgal told Metro on the sidelines of the session titled Watch out for man — Tips to a tiger.

“It’s not that a tiger has a greater life to live than a snail. It is just a symbol. You save the tiger, you save everything,” he said.

Speaking about the Sunderbans, Sahgal called the mangroves “a natural barrier that prevents Calcutta from being washed away by cyclones and storms”.

“Sunderbans feeds a huge chunk of the Asian population as the forest is home to the largest fish breeding ground anywhere in the continent,” Sahgal said.

The forest, therefore, should be seen as a symbol for national development and not an obstruction.

Sahgal described Bengal as a state where literature and nature have always flourished together. “And I think this is a lesson that Bengal should teach the rest of the country, which should not learn from the other countries how to destroy nature in the name of development.”

The environmentalist expressed concern about human beings destroying water bodies in the name of development. He warned against waging war against nature.

“The sea level is rising in the Sunderbans…. So when we build bheris or bnaadhs (embankments) in the forest, salt water gets mixed with fresh water. Increased salinity can take a toll on health. Arsenic is another concern,” he said.

His plea: Don’t try to fight nature, try to understand it.

“If you want to keep savouring your favourite ilish maachh, make sure you put a stitch in time,” Sahgal signed off.