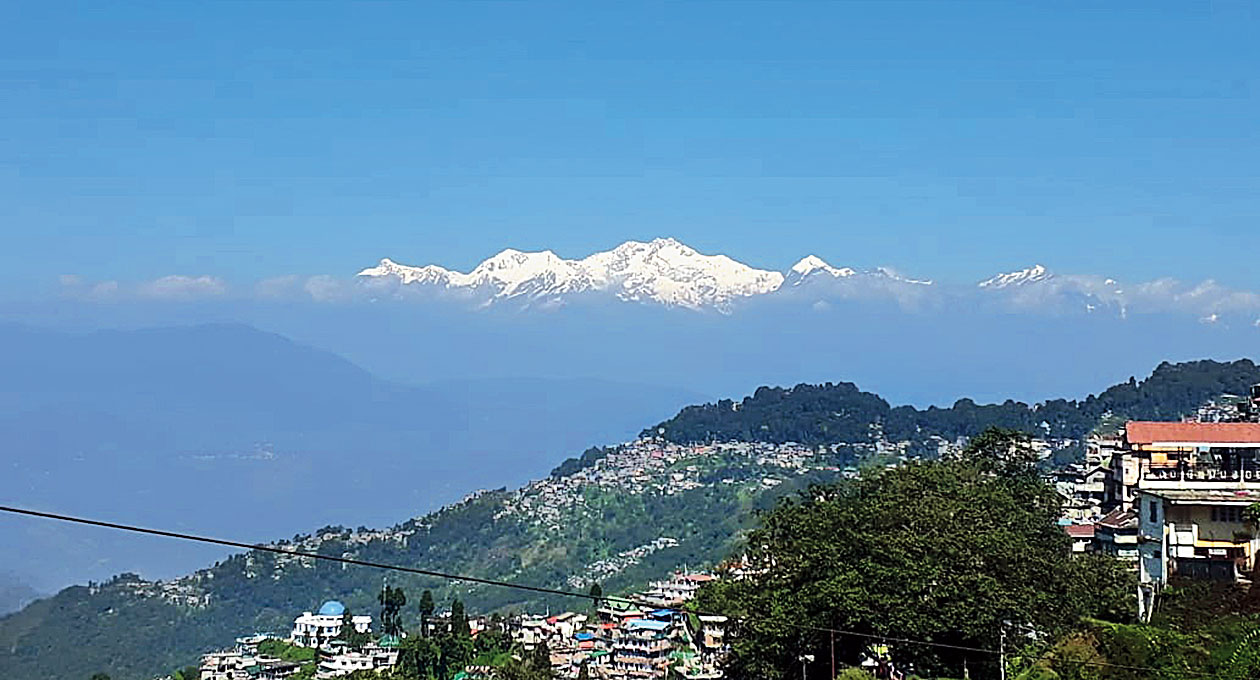 Bengal tourism minister Gautam Deb will submit a comprehensive report on the development of tourism across the state, including the Darjeeling hills, to chief minister Mamata Banerjee next month.

Deb has been touring south Bengal to find out new places where tourism can be promoted. This, coupled with his knowledge of north Bengal, is expected to find a reflection in the report he is presently compiling.

“I have visited many areas of south Bengal during the recent festivals. I had already conducted such tours in north Bengal… Being a tourism minister, it is my duty to find out if there are still some places that can be developed. I will be submitting my report along with my suggestions to the chief minister next month,” he told reporters at an event here on Monday.

He also announced that the 19th Siliguri International Film Festival would be held from November 19 to 26.

The minister said his department was renovating around 34 tourist lodges across the state by spending around Rs 70 crore, and the reconstruction of the Darjeeling tourist lodge, building eco-friendly cottages at Tiger Hill and the renovations of Morgan House and Hill Top tourist lodge in Kalimpong were part of it.

The tourism department also has plans to set up another lodge on a 10-acre plot at Deolo in Kalimpong. “Work on the construction of three trekkers’ huts at Sandakphu, Tonglu and Phalut in the Darjeeling hills are currently in progress,” he added.

Accusing the previous Left Front governments of not being able to truly understand the potential of tourism as an industry, Deb said it not only provided direct and indirect employment to the people, but was also a major source of earning for the government.