Deceased were in group of 12 females 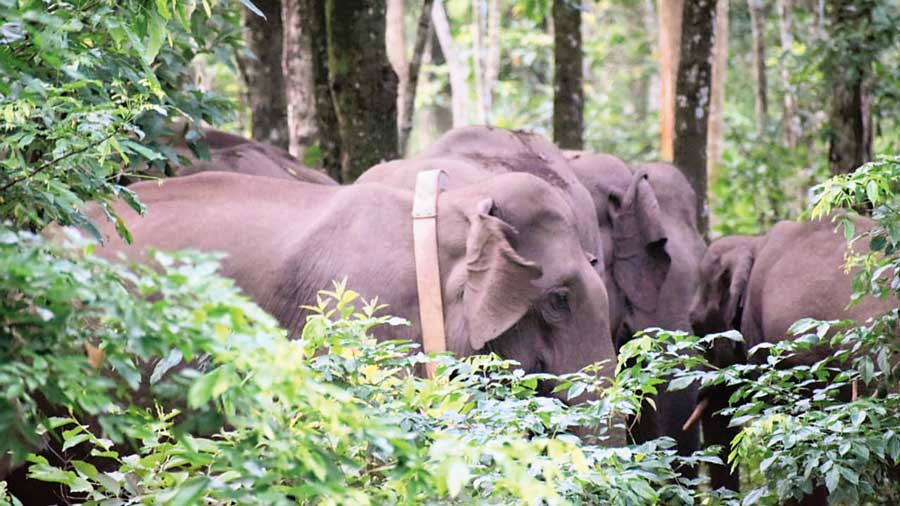 Two women on the fringes of the Gorumara National Park in Jalpaiguri died on Tuesday after a wild elephant attacked them when they were collecting firewood illegally in the reserve forest.

Deceased Mafija Begum, 42, and Babita Oraon, 38, were in a group of 12 women. Another woman in their group, Nurjahan Begum, was critically injured by the elephant. She is hospitalised.

“We carry out drives time and again to deter people from indiscriminately entering the forest. It is illegal and they risk their lives by doing so. Even then, some enter these areas which are wildlife habitats,” said a senior forester.

“The women were collecting firewood when a wild elephant attacked them. Most escaped but three of them fell behind,” said a source in the forest department.