Neighbours responded to an alarm raised by Sanjib’s wife and disconnected the supply line, but it was too late 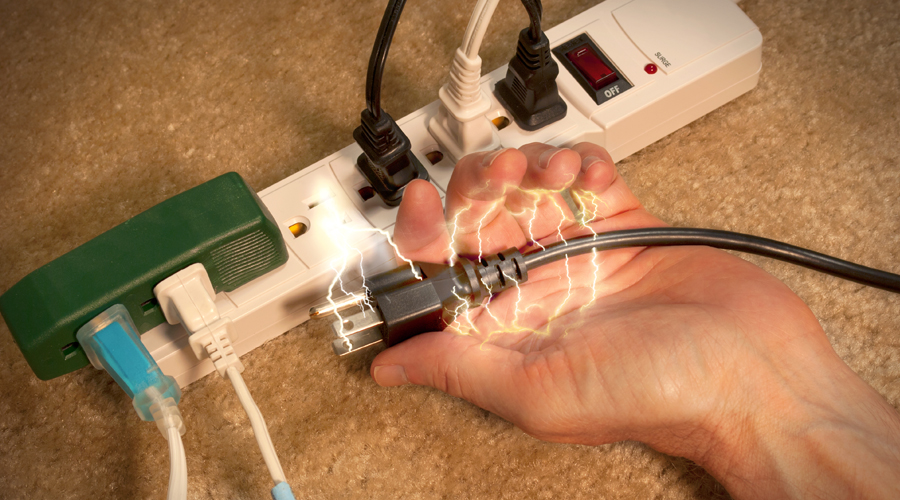 An elderly man and his son were fatally electrocuted during a short circuit at their home early on Wednesday at Krishnagar's Bhaluka area.

Neighbours responded to an alarm raised by Sanjib’s wife and disconnected the supply line, but it was too late. Rushed to Nadia district hospital in Krishnagar, the youth and his father were declared brought dead.

Family sources said Sanjib, who got married barely three months ago, was to visit his in-laws' house for Jamai Sasthi in Santipur on Wednesday. A relative of the family said it was not clear how the short circuit occurred. “We came to know from Sanjib’s wife that he was trying to fix some snags in the fan.”

Hospital authorities have handed over the bodies to the police for autopsy.

The body of a Class VII student from Bishnupur area of Mandirbazar in South 24Parganas, who had gone missing on Sunday, was found near the railway tracks on Wednesday afternoon. The police said prima facie, Suraj Laskar, 14, was strangulated first and hit with blunt objects. Family sources said the boy had a fight over a mobile gaming app with a few acquaintances from a neighbouring village. The police on the basis of a complaint lodged by his father have detained three of Suraj’s friends for interrogation.