EC asks officials to act against past poll trouble-mongers

According to officials present at the meeting, Jain also laid emphasis on executing non-bailable warrants pending since December 1 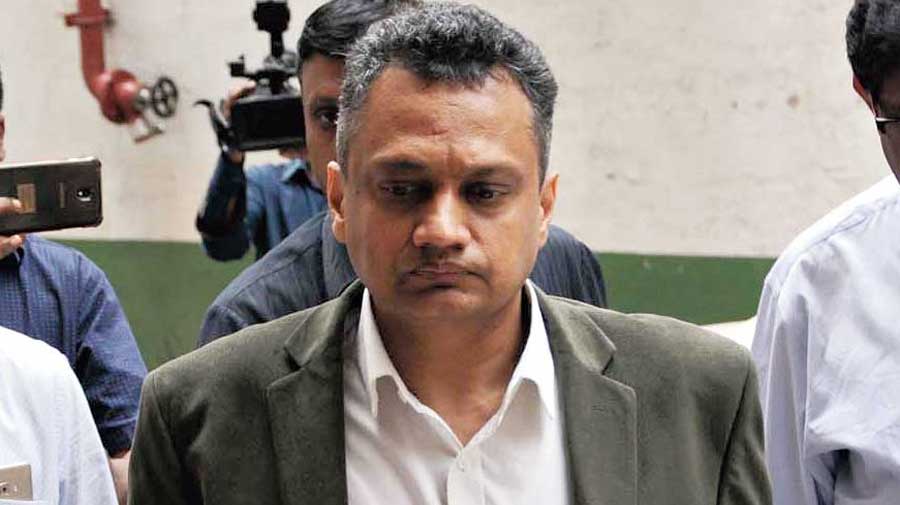 Deputy election commissioner Sudeep Jain on Wednesday asked district magistrates and police superintendents to identify people who had allegedly created trouble during the 2016 Assembly polls and 2019 Lok Sabha polls and initiate action against them.

“The Election Commission is very serious about holding Assembly polls peacefully. The deputy election commissioner has asked us to identify all trouble-mongers, including those who created troubles during the 2016 and 2019 polls, and initiate action against them,” said a district magistrate, who attended the meeting held at a Calcutta hotel.

Sources also said Jain had asked the DMs and SPs to prepare a list of officers — who are considered to be inefficient or against whom complaints of bias had been lodged in the past — so that they could be transferred as soon as the election process started.

“This gives an impression that the EC would leave no stone unturned to ensure a free and fair election. A total of 72 officers were transferred by the EC during the 2019 general election and it seems the list could become longer this time,” said another official.

According to officials present at the meeting, Jain also laid emphasis on executing non-bailable warrants pending since December 1.

“During his previous visit about a month ago, Jain had laid stress on executing NBWs to send a message to the trouble-mongers. This time also he raised the issue and asked the district officials to execute the NBWs with utmost importance,” said a source.

Jain asked the officials to start election preparedness in full swing and assess requirement of gloves, masks and sanitiser during the entire poll process as these needed to be supplied to the officials in election duty in the backdrop of the Covid-19 pandemic.

“We have been asked to start procurement of Covid-19 essentials. Moreover, he asked us to prepare a detailed report of the total number of auxiliary booths that have to be set up for maintaining Covid-19 protocols,” said a district magistrate.

This year, the EC has pointed out that each booth can have a maximum of 1,050 voters in the backdrop of the pandemic. Earlier, the number of maximum voters in a booth was 1,200. “This is why the number of booths in the state would go up from 78,000. This means the EC has to arrange more EVMs and manpower to conduct the polls. This is the reason why we have been asked to send a detailed list of auxiliary booths,” said another official.