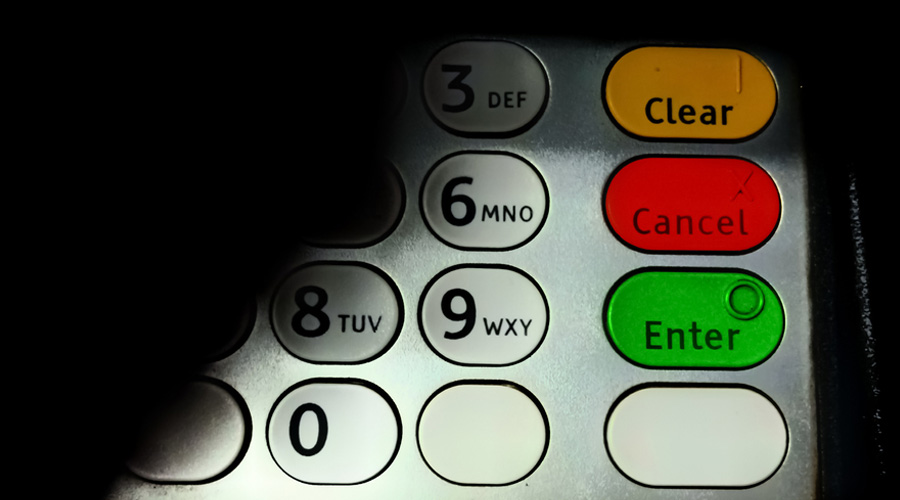 Two youths from North Dinajpur district were convicted on Wednesday by the chief judicial magistrate’s court in Malda for a cyber fraud case in 2019.

This is the first case of cyber crime in Malda district where the accused were convicted in court.

Assistant public prosecutor Debajyoti Pal said Dilwar Hossain and Mehebub Alam, who are from Dodra, a village near Raiganj, have been sent to four years of prison and fined Rs 30,000 each.

According to Pal, homemaker Karunabala Adhikary had been withdrawing money from an ATM at Bulbulchandi in Habibpur block of Malda on October 16, 2019, when Hossain and Alam were present and quickly noted the PIN of her debit card.

They got into conversation with her and exchanged her ATM card with another card without her knowledge. Then, the duo purchased jewellery from two shops in Malda using Adhikary’s ATM card.

Adhikary understood she had been cheated and filed a complaint with Malda cyber crime police.

During the probe, police examined her bank passbook and identified the locations from where the jewellery was purchased. They then checked CCTV footage of the shops where Hossain and Alam had gone.

In due course, as the duo went to one of the jewellery shops to buy more gold using ATM cards of other people, they were nabbed.

“The trial was conducted by the court and 14 witnesses had appeared during the process that continued for two years. This is the first conviction of an ATM fraud case in Malda. We have information that similar complaints are pending against them in at least four police stations of Malda and North Dinajpur districts,” said Pal.