State to borrow devices from varsities 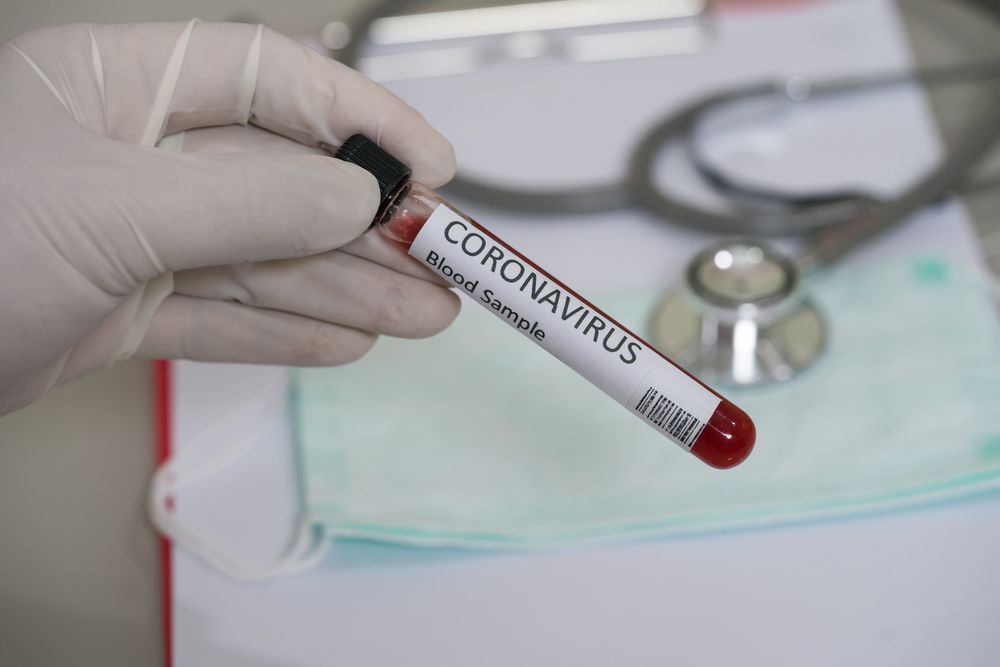 The vice-chancellors of Calcutta, Jadavpur and Burdwan universities were contacted over phone on Tuesday to enquire about real time polymerase chain reaction (RT-PCR) machines, along with other equipment, a state government official said
(Shutterstock)
Mita Mukherjee   |   Calcutta   |   Published 29.04.20, 11:16 PM

The state government has requested at least three state-aided universities and a central research institute in Bengal to lend Covid-19 test equipment for setting up more testing laboratories.

The vice-chancellors of Calcutta, Jadavpur and Burdwan universities were contacted over phone on Tuesday to enquire about real time polymerase chain reaction (RT-PCR) machines, along with other equipment, a state government official said.

“The RT-PCR machines are used for research that requires experiments involving genes. The technique is useful as it helps obtain accurate results,” said a professor of Calcutta University.

RT-PCR detects ribonucleic acid or RNA of the novel coronavirus to determine whether the virus has entered the body of a person, said experts. RNA is a molecule essential in various biological roles in coding, decoding, regulation and expression of genes. The RT-PCR technique is used in university laboratories by scholars and scientists researching in molecular biology for experiments and detection of genes, said officials.

The state on Tuesday enquired if it would be possible for the universities to provide RT-PCR machines “on loan”.

“We need to increase testing facilities for Covid-19 and so we looked into the internal resources of our state. We have requested the universities and research institutes to provide the equipment and also manpower to train those who would be conducting the tests,” said physician Abhijit Chowdhury, a member of the task force on Covid-19 set up by the chief minister.

Chowdhury said it would take six to eight weeks for the equipment to come if procured from outside.

A RT-PCR machine costs close to Rs 1 crore, sources said. The machines are usually bought from abroad, including US and Germany.

The government on Wednesday wrote to Jadavpur University vice-chancellor Suranjan Das, requesting him to provide a RT-PCR and 12 more equipment on “loan”.

“We have readily accepted the request. Arrangements are being made to send the equipment to the government as early as possible,” said Das.

Calcutta University has around 13 RT-PCR machines, a senior official of the university said. The government has asked the university to find out how many of them would be available at present. “We have some machines on our Ballygunge Science College campus and some at Rajabazar Science College. We are assessing how many of them can be given to the government,” said the official.

A JU professor warned the machines would be of no use without persons skilled to handle them.

“The RT-PCR machines are not used for doing experiments at the postgraduate level. The technique is required only in doctoral-level research programmes,” he said.